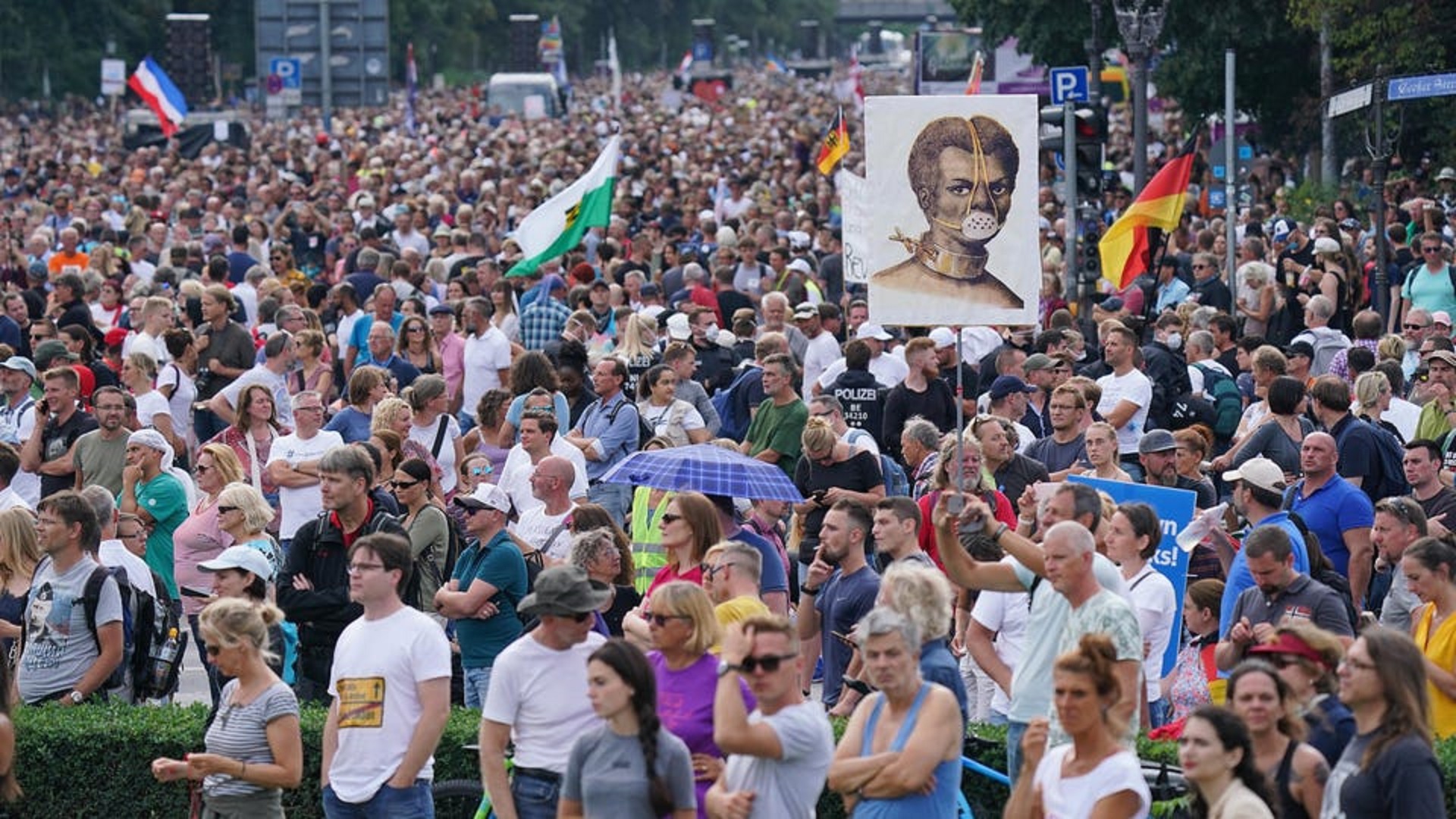 As the fight against COVID-19 continues worldwide, different measures emerge on the daily, amid protests from the public towards governments and their officials. Taking action against the pandemic is in the better interest of all, however, there are instances where certain measures seem as unjustified. Proving to have provoked some sort of controversy within the live entertainment industry, the recent announcement of dancing being banned at nightclubs in Berlin has not gone unnoticed, with a group of clubs and promoters looking to take legal action against that very decision that has been enforced.

With the dancing ban heavily criticised by the German capital’s Clubcommission beforehand, it was only a matter of time until issuing parties would get involved. Looking to have the current decision revoked by the 30th of December the latest, a group formed by Club OST, Insomnia, Matrix, Aseven, KitKatClub, Revolver Party, Soda Club, Der Weiße Hase, and no other than legendary trance DJ/producer Paul Van Dyk, took to Berlin’s administrative court in order to submit their appeal on the aforementioned matter. A clear indication of yet another blow of the country’s live sector, a part from the groups’ statement read the following;

“Organizers have invested heavily in the preparation of New Year’s Eve parties and sold thousands of tickets. There is a risk of failures in the millions. The Berlin club scene, which was already badly shaken by Covid-19, fears about its future.”

Sharing a similar solution as the one proposed by the Clubcommission, the group heavily believe in the use of PCR testing, with recent results showcasing the effectiveness of such a protocol when it comes to dealing with COVID-19 in the most effective and efficient manner possible. Moreover, the closure of most clubs in the city due to the ban could not have been avoided, and in turn, such legal actions seem to be the only way of dealing with the current climate that we are living in.

For any further information on the ongoing legal battle, as well as a preview of the statement in full, be sure to check out Niko Härting’s official website, with the lawyer providing his support on the groups’ appeal.