Berlin clubs to re-open with strict "no dancing" rules 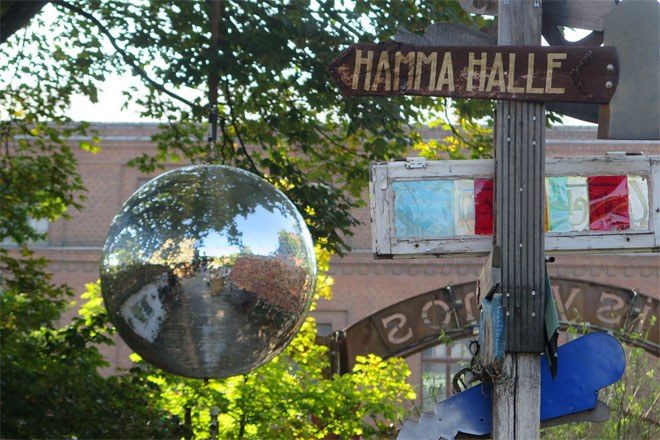 Berlin clubs are to re-open but with strict "no dancing" rules.

Sisyphos, Birgit & Bier and Rummels Bay will be opening their outdoor spaces as beer gardens that serve drinks and pizza.

Music will be played but dancing will not be allowed and other safety measures such as only operating table service and requiring customers and staff to wear face masks will be put in place.

Read this next: 10 Berlin clubs you need to rave at

The venues want to open from the early afternoon until 10pm in order to get some trade as lockdown measures ease in Germany.

Berlin's club scene has been hard hit by the pandemic and other venues like ://about blank are currently weighing up how to re-open safely in some form.

Read this next: How the fall of the Berlin wall created an anarchic techno scene

However, as Berlin club owners told Berliner Zeitung, it could still be costly to run partially-open venues at reduced capacity.

Spaces like Yaam, which has a large outdoor area, has chosen not to open as it will not make sense economically at this time.