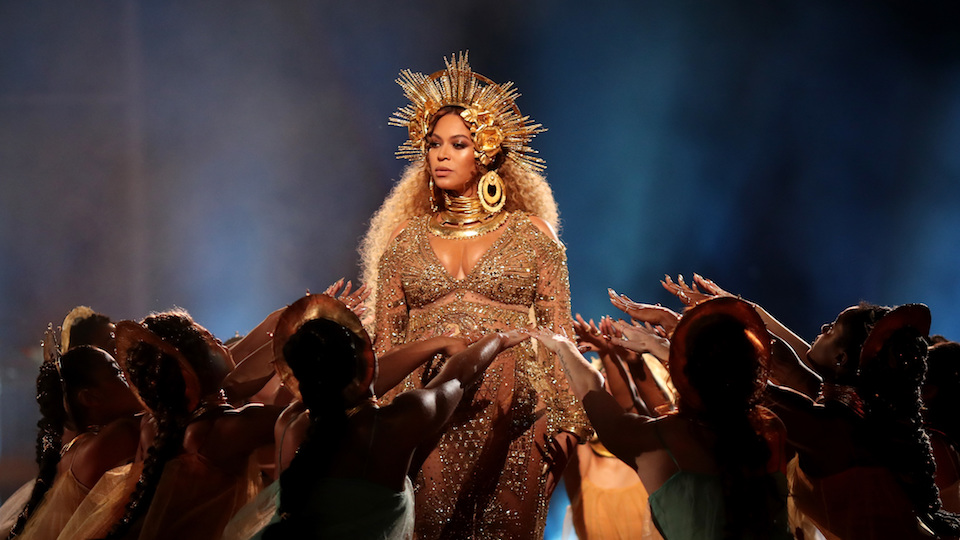 Queen B is returning to her throne. Beyoncé has followed her June announcement of Black Is King, her forthcoming visual album, with a ravaging new trailer. The project, which lands on Disney+ on July 31, isn’t only written by Beyoncé, but is also directed and executive produced by the leading lady.

Although Black Is King is billed as a visual album, it is slowly being revealed as a fully budgeted film, with filming locations across New York, Los Angeles, London, South Africa, West Africa, and Belgium. The trailer offers a closer look at the artistic endeavor and highlights the strong thematic narratives that the visual production will explore. Disney touched on these themes in a recent press release, stating,

“The voyages of black families, throughout time, are honored in a tale about a young king’s transcendent journey through betrayal, love and self-identity. His ancestors help guide him toward his destiny, and with his father’s teachings and guidance from his childhood love, he earns the virtues needed to reclaim his home and throne.”

Black Is King will also feature the talents of Jay-Z, Kelly Rowland, Pharrell, and Lupita Nyong’o, among many other of Beyoncé’s closest collaborators.

Watch the latest trailer for Black Is King below.