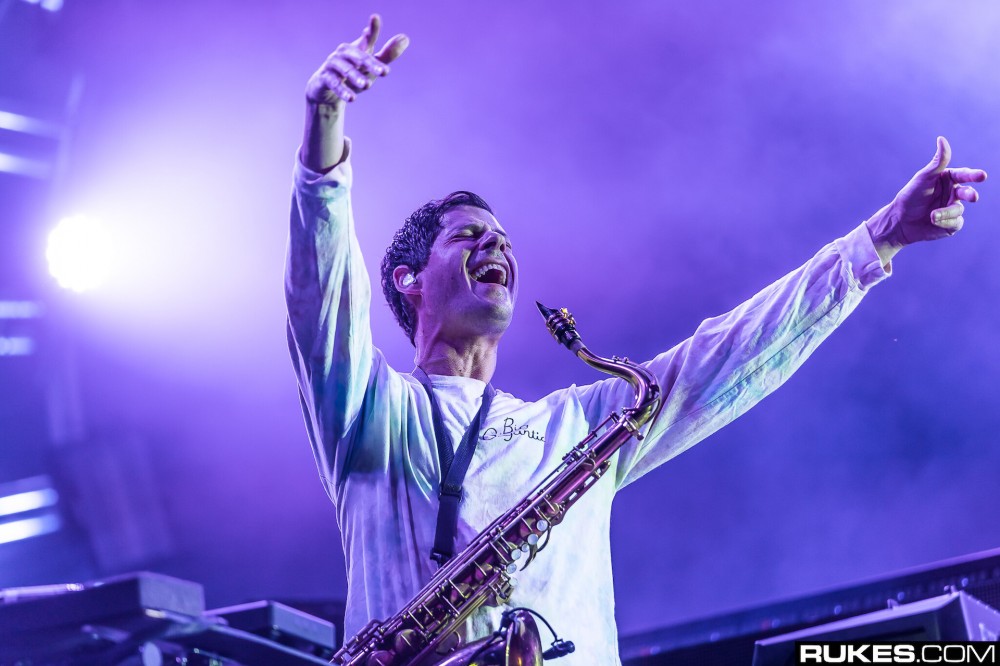 Dominic Lalli has always lead Big Gigantic‘s charge with his saxophone in hand. A classically trained musician, Lalli decided to return to his roots in the midst of quarantine when he released a jazz instrumental under his birth name titled “Together.” Back with his second solo jazz track, “A Blind Man’s Blue,” the Colorado-based talent has accompanied the sonic sequel with the announcement of the his debut album as Lalli, due July 10th.

Clocking in at an impressive ten minutes, “A Blind Man’s Blue” is a true testament to Lalli’s prowess as not only a producer but also a musician and composer. The rolling saxophone melodies suspended atop a frenetic drum kit pattern will make listeners feel like they’re in a smokey cigar lounge in the early 1900s. If his first two tracks are any indication, Lalli’s forthcoming album shows great promise for those with a refined sonic palette.