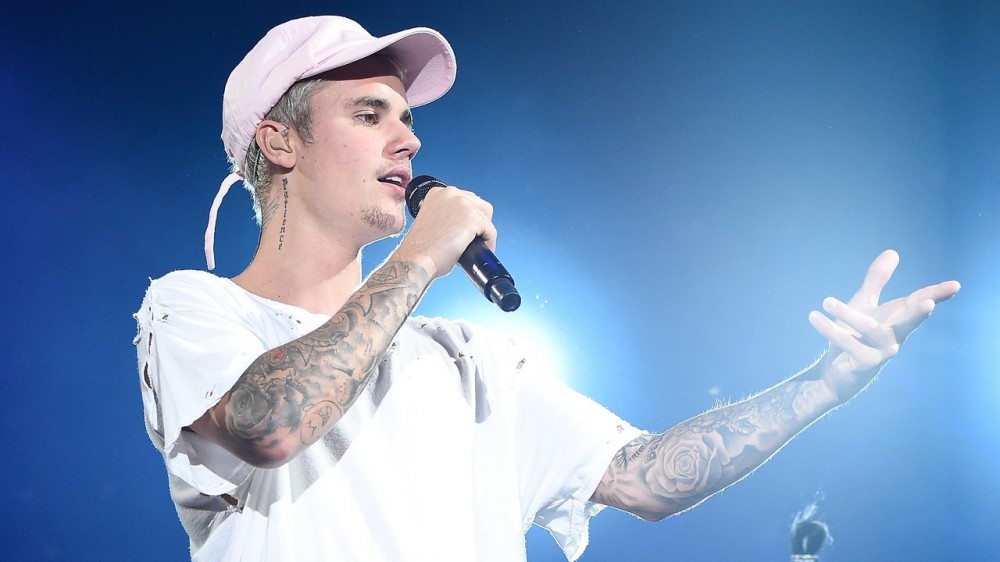 In a bid to make their distinguished charts better reflect true album sales, Billboard is voiding album and merchandise bundles from their calculations. The new rules are set to include package deals that pair physical merchandise or concert tickets with either a physical or digital copy of an artist’s album.

The changes are part of Billboard’s continuous effort to bolster their Hot 100 and Billboard 200 charts. In January, the company altered the pricing policy behind bundles, defining the minimum cost for a bundle to be considered in calculations as $3.49. While a step in the right direction, Billboard now notes that such measures “have fallen short of the intended goal of accurately reflecting consumer intent.”

There is no set date for when the changes will be put into effect, but Billboard hopes that when enacted, they will result in charts that “more accurately reflect consumer choice.”