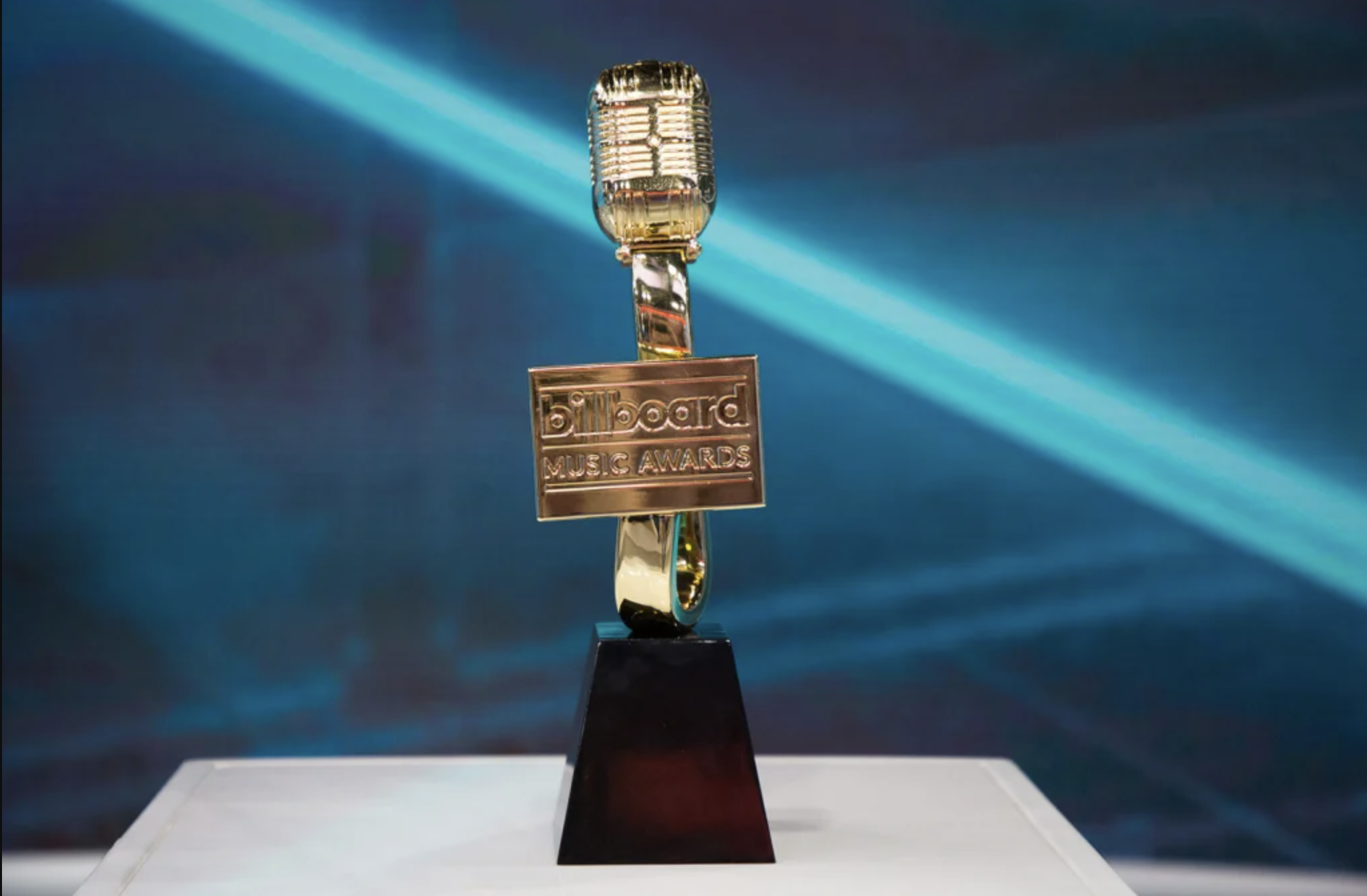 Edging ever closer to the annual Billboard Music Awards, an array of artists’ from the wide spectrum of live entertainment are more than set to claim their own individual accolades for the current year. With this in mind, the 2022 nominations are now on full display, as the prestige magazine has unveiled the finalists for each category across all genres of music, with electronic dance bearing the flag in the most intriguing of fashions. Honoring the most successful artists’ “based on key fan interactions with music, including album and digital song sales, streaming, radio airplay, and social engagement,” we have taken a wider look on each of dance music associated nominees and the correlating categories for each of their achievements.

Broadcasted live from the MGM Grand Garden Arena in Las Vegas on Sunday, May 15th, spectators will be in for a treat, as thrilling performances, unexpected collaborations and the most noteworthy of pop culture moments, will ensure a live show like no other. Based on the chart period of April 10, 2021 and up until March 26, 2022, this year’s Billboard Music Awards will showcase a plethora of scintillating music, and we are all for it. For any further information, genre-oriented categories and times of the live show, be sure to visit the official Billboard website here. Don’t forget to also check out all of the nominees below.