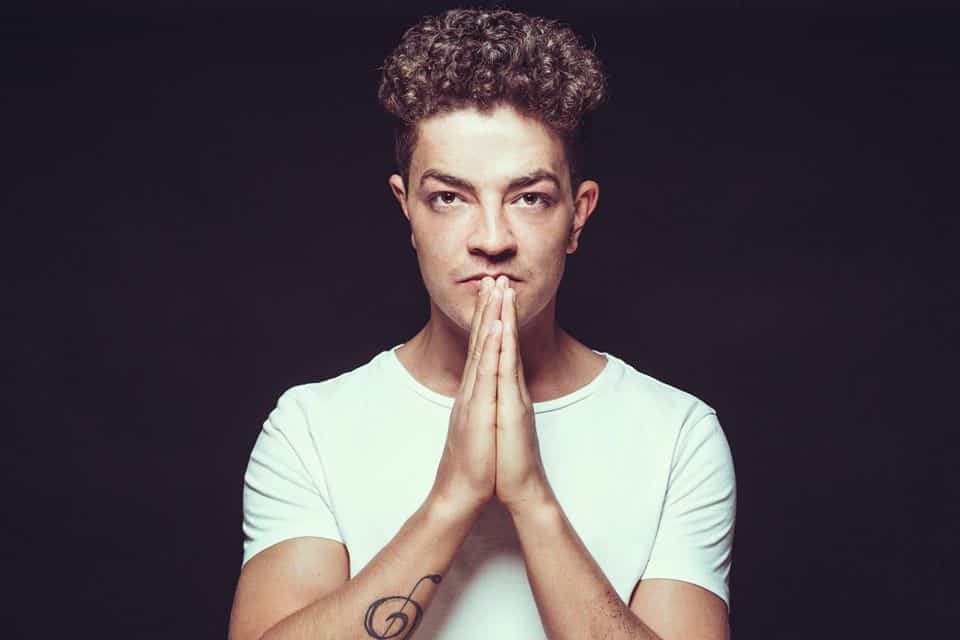 Billy Kenny has been removed from Shambhala At Home’s lineup following allegations of physical and ***ual assault. The reports of ***ual misconduct began circulating when Twitter user, @veronicaweibs, tweeted a thread of accusations made against Kenny on behalf of several victims who reportedly experienced abuse at Kenny’s hands, including herself.

On July 14, Kenny published a statement in response to the allegations. Therein, Kenny expressed his disappointment in his immediate dismissal from the lineup and apologized for his past “behavior.” An excerpt from Kenny’s statement reads,

“At the point in my life when these events were reported to have happened, I will be the first to admit that I was out of control. My behavior during that time period three-years ago was unacceptable and inconsistent with who I am today…I am truly sorry for not being part of the solution sooner, and I am sorry for any turmoil that I have caused.”

Dirtybird Records has since issued its own statement announcing Kenny’s expulsion from the imprint’s roster of talent, effective immediately. Additionally, label peer, Christian Martin, has publicly denounced Kenny in the wake of the allegations.

We have heard the statements made against Billy Kenny. As a label and community, DIRTYBIRD takes these extremely seriously and we do not condone anything relating to assault in any form, be it physical, verbal, or ***ual abuse. Dirtybird will no longer be working with Billy.

There is no room for predators, sociopaths, & rapists in the dance community. Terrifyingly, billy kenny is all 3. I hope he puts as much effort into his ‘recovery’ as he did being a sneaky criminal bastard. Please don’t come back to North America. #fuckoffbilly #dontfreebilly https://t.co/MmNTxhZ06w

After careful consideration, Shambhala Music Festival has removed Billy Kenny from the Shambhala at Home Digital Stream Event. We take any allegations of assault, whether it be physical, verbal or ***ual, very seriously and we do not condone that behaviour in any way. pic.twitter.com/wOpx34HgzL