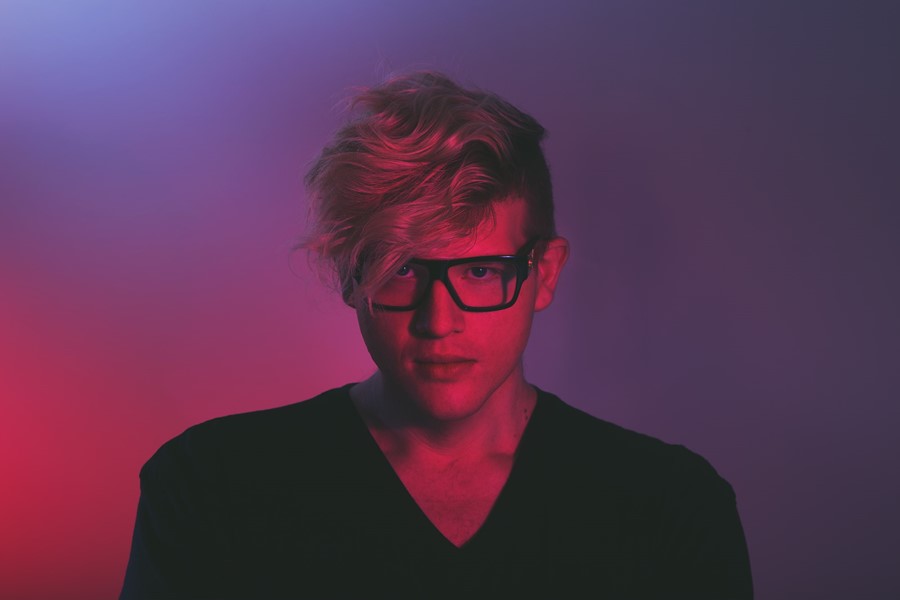 BloodPop® has been hard at work on one of the year’s most anticipated records—Lady Gaga‘s upcoming sixth LP, Chromatica. While a slew of electronic heavy hitters including Skrillex, Boys Noize, Axwell, and more have contributed to the album, ahead of the project’s full release, BloodPop® and fellow Chromatica producer BURNS have taken on the LP’s Tchami-produced lead single “Stupid Love,” under a new joint moniker, Vitaclub.