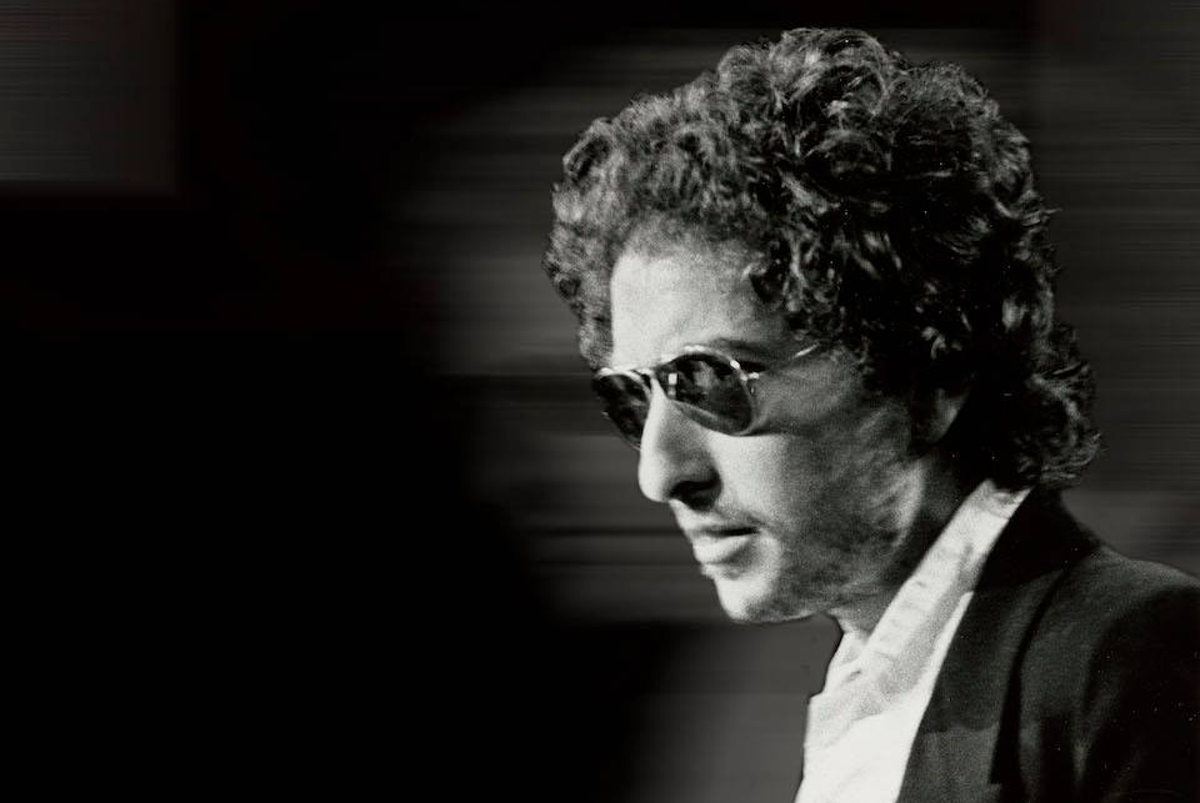 Arguably one of the greatest songwriters of all time, Bob Dylan has just sold the mastered rights of his recorded music, with the entire catalog now officially owned by Sony Music Entertainment. Having influenced popular culture in the most unique of ways, the American singer, author and visual artist, has left his own mark within the live sector, and in turn has inspired generation after generation for the better part of six decades. Always thinking outside-the-box, Dylan took it upon himself to challenge various political and social movements over the years, with each of his releases gaining global recognition for the most note-worthy of reasons.

Having signed with Columbia Records back in 1961, the label was the sole platform to have released his studio albums, ranging all the way from 1962’s ‘Bob Dylan‘ and through to the 2020’s ‘Rough and Rowdy Ways.’ In an attempt of regaining full control of his masters, Billboard made evident the signing of a new deal with Columbia Records in 1974, with the parent company of the label, CBS Records Inc., purchased by Sony in 1988, and eventually leading to the rename, with Sony Music Entertainment Inc. coming into effect back in 1991. With this in mind, Universal Music Publishing also came into agreement with Dylan himself in 2020, and thus, the publishing rights of his entire catalog were sold to the company. Providing a further outtake on music copyrights, Rolling Stone focus on the two different types (Recorded Rights and Publishing Rights) that exist within the live sector, as they state;

“Recorded rights are tied more directly to streaming and sales royalties while publishing rights pertain more to performances and use in film and television.”

Having reached an estimated deal that was worth over $300 million, Dylan has this time round also opted to sell his mastered rights that are worth over $200 million, and in turn has stated;

“Columbia Records and [Sony Music Group Chairman] Rob Stringer have been nothing but good to me for many, many years and a whole lot of records. I’m glad that all my recordings can stay where they belong.”

An agreement that also includes “the rights to multiple future releases,” all parties involved have made a deal that is as equally beneficial. With the legendary status surrounding his name and impact to music remaining intact, we wish Dylan nothing but best for the near future. Be sure to leave your own thoughts on the matter in the comments section, with the full Sony Music Entertainment announcement found here.