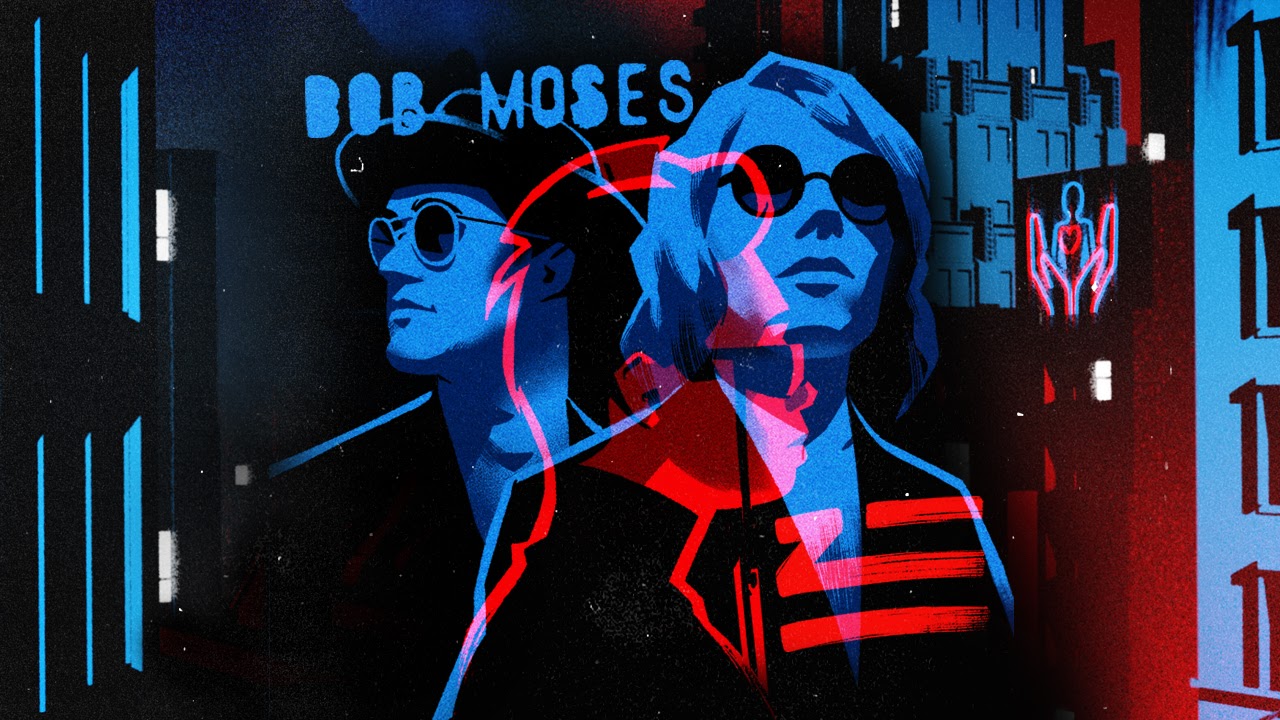 Electronic music band Bob Moses announced an exclusive partnership with Twitch, which will serve as the sole destination to catch future Bob Moses branded livestreams. The partnership kicks off  Friday, October 23  at 7pm PST with a major hour-long Bob Moses concert.  Filmed live from an abandoned radio tower in Topanga Canyon, outside Los Angeles, the hour will comprise multiple sets in different configurations, drawing material from their latest project Desire to their previous albums Battle Lines and Days Gone By. A live Q&A between Bob Moses’ Tom Howie and Jimmy Vallance, and the Twitch community will follow.

The concert will re-broadcast for the European audience on Saturday, October 24 at 7pm BST / 8 pm CET. On the concert, Bob Moses say, “We started 2020 thinking we’d spend most of the year in clubs and on festival stages. We even made a new record just for that purpose. Well plans change, eh? Despite the state of the world, we still want to create a moment to share music and the community around it.”

As part of the partnership, Bob Moses will take “BobCast,” their popular weekly livestream, to Twitch, where every week they will turn the cameras on themselves and bring viewers inside their world of making music.

Bob Moses’ Desire–out now on Domino–is a love tale for the digital age: all about the positives and pitfalls of humanity’s driving wants, especially in these technology-driven times.  Tom Howie and Jimmy Vallance present six continuously mixed tracks, bringing together a thematic style of songwriting with the flow of modern electronic music. The interactive video for “Desire,” directed by Owen Brown (creative agency CTRL5) with animation by Airplan Studio, is out now, and has garnered over four million views since its release; “Desire (Solomun Remix)” is the latest offering from the project.