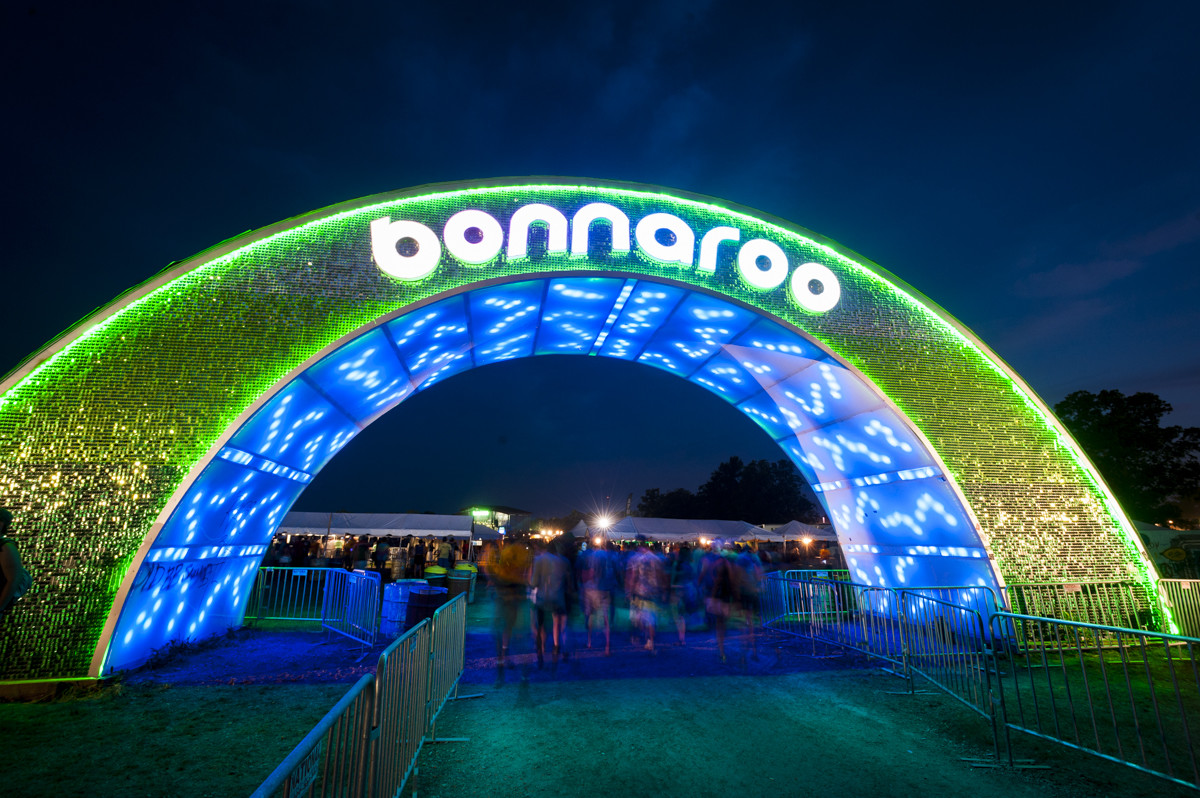 After Bonnaroo organizers shelved the 2020 in-person event due to the impact of COVID-19, organizers have now announced the lineup for the event's first-ever foray into the virtual music festival space, "Virtual ROO-ALITY." The livestream event, which is free for viewers to broadcast via YouTube, will feature both archival sets from Bonnaroo's storied past as well as new performances.

The first (and hopefully last) "Virtual ROO-ALITY" event will span three days starting at 5:30PM ET (2:30PM PT) on Thursday, September 24th. Archival sets include Beastie Boys from 2009, The White Stripes from 2007, and Run The Jewels from 2015. The lineup also features a number of electronic music heavyweights, such as A-Trak, SAYMYNAME, CloZee, Mindchatter, and LP Giobbi.

In addition to the musical performances, "Virtual ROO-ALITY" will also showcase a "Sanctuary of Self Love" program curated by Paramore's Hayley Williams, who will host discussions about mental health and diversity.

You can check out the lineup in full via Bonnaroo's social media announcement below.

Prior to Bonnaroo's initial postponement back in March, representatives of the beloved four-day Manchester, Tennessee music fest announced a stacked lineup. Originally scheduled to take place June 13th to 16th before a nudge up to September, the 2020 iteration of Bonnaroo was set to feature Flume, Seven Lions, REZZ, Wooli, SVDDEN DEATH, Ekali, and Subtronics, among other major artists in EDM.

The official schedule for "Virtual ROO-ALITY" will arrive in the coming days. For more information about the event, head here.