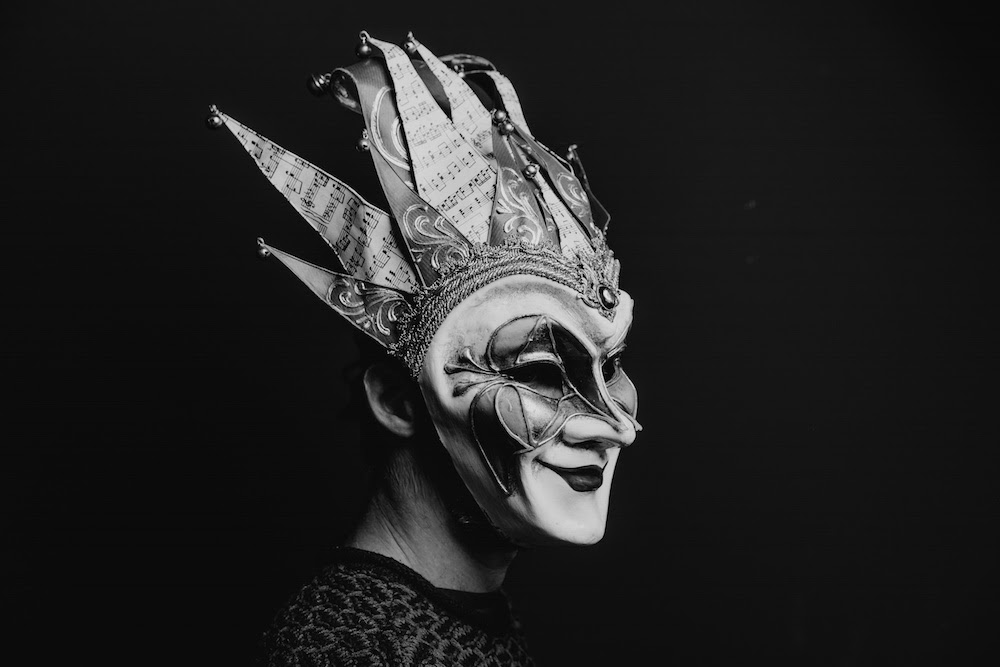 The Fckng Serious label boss and Space Diver himself has been peddling much of the 12-track aural journey for a while now. Known for sticking to his own releases to score his DJ sets, the album has had plenty of play time from Germany to Chicago. The album traces a sonic spectrum of styles only Brejcha could traverse, from progressive to techno to minimal to trance.

The album opens with last summer’s hit, “Gravity,” which is a melodic techno feature with vocals from Berlin-based singer and songwriter Laura Korinth. Other previously released tracks from the compilation include “Happinezz,” “To The Moon and Back,” “Never Look Back,” and “Lieblingsmensch.” Space Diver is out now Ultra Music.