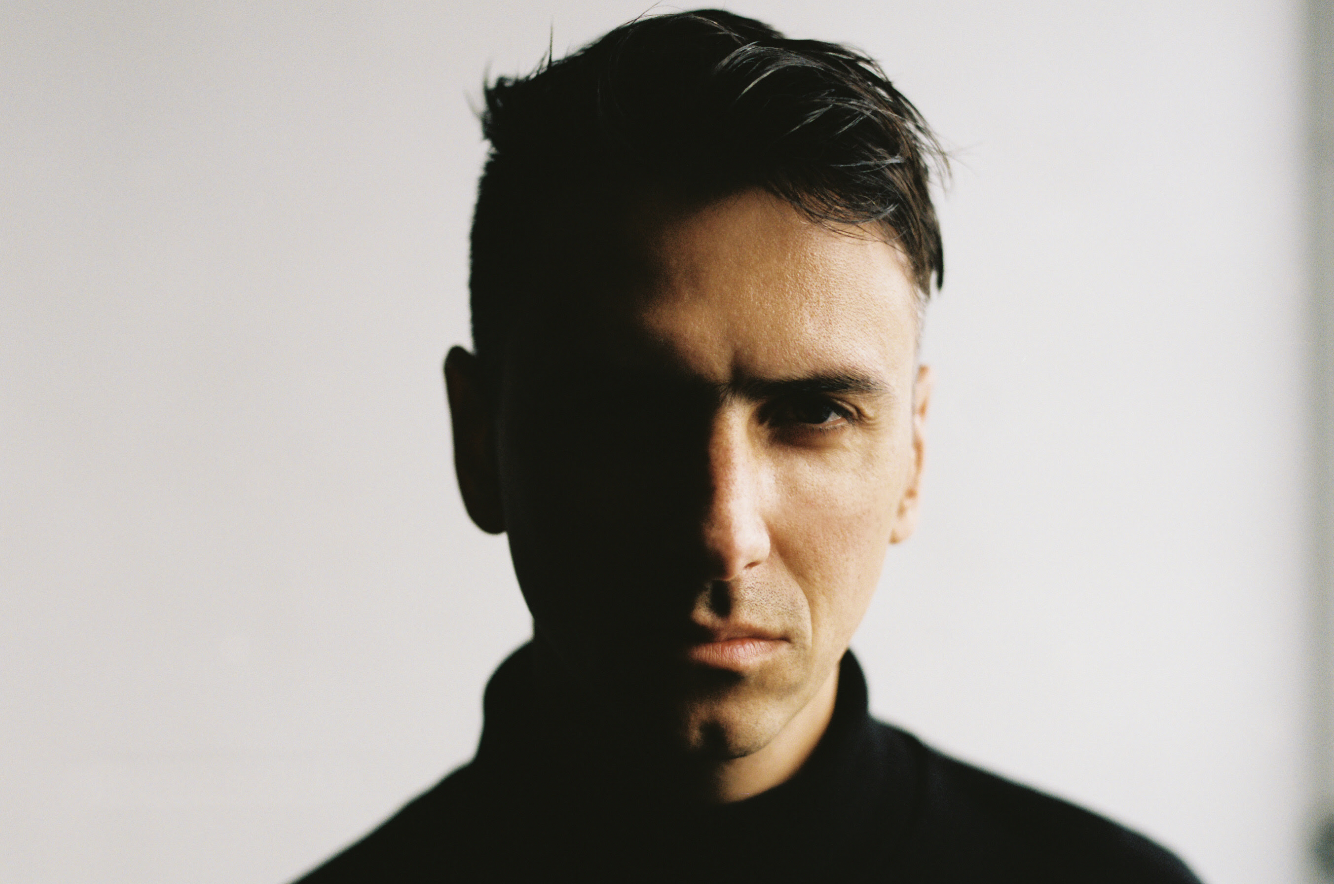 Boys Noize has been on an upwards trajectory lately. Hot on the release radar, he has been sharing a string of double releases for fans. Alluding to something bigger than a few single releases, he has excitingly shared what this has all been leading to which is the release of his fifth studio album, ‘+/-‘.

Pronounced ‘Polarity’, the new album is due for release on September 24, and in it features a whole host of collaborators such as Tommy Cash, Rico Nasty and Chilly Gonzales to name just a few. Releasing on his very own imprint BNR, this album finds the German-Iraqi artist delving deep into exploring the polar opposites of certain musical styles, with himself explaining:

“The album dives into the polar tension between the musical styles and worlds I find myself in. When you combine opposites, something transcendent can take place, something greater than the two parts. And with music, it becomes a magic that can create new worlds.”

With a clear path set out for this album to follow, this music will follow a journey and allow listeners to explore multiple different music styles at once with a dynamic range. To celebrate this album news, he has shared another set of dual singles titled ‘Nude’ on the (+)side which features Tommy Cash, and ‘Xpress Yoursef’ on the (-)side. Another shining example of the producer’s ability to shift and shape his production skills and explore new sonics, this has made us even more excited for the full project.

“I’ve always been inspired by trying to integrate opposing, polar forces. There’s something really thrilling in it, and it’s always a secret motivation for me; building and exploring the combination of contrasts. Techno’s earliest inspiration was the idea of combining man and machine. And you can continue from there—aggression and beauty, past and future…” – Boys Noize

For the album, he has teamed up with acclaimed visual artist Eric Timothy Carlson to further develop the world through intricate illustrations, proving that every part of this project has been carefully thought out.

The album ‘+/-‘ is available for streaming on September 24. In the meantime, listen to the two new singles below, as well as watch the music video for ‘Nude’ here.