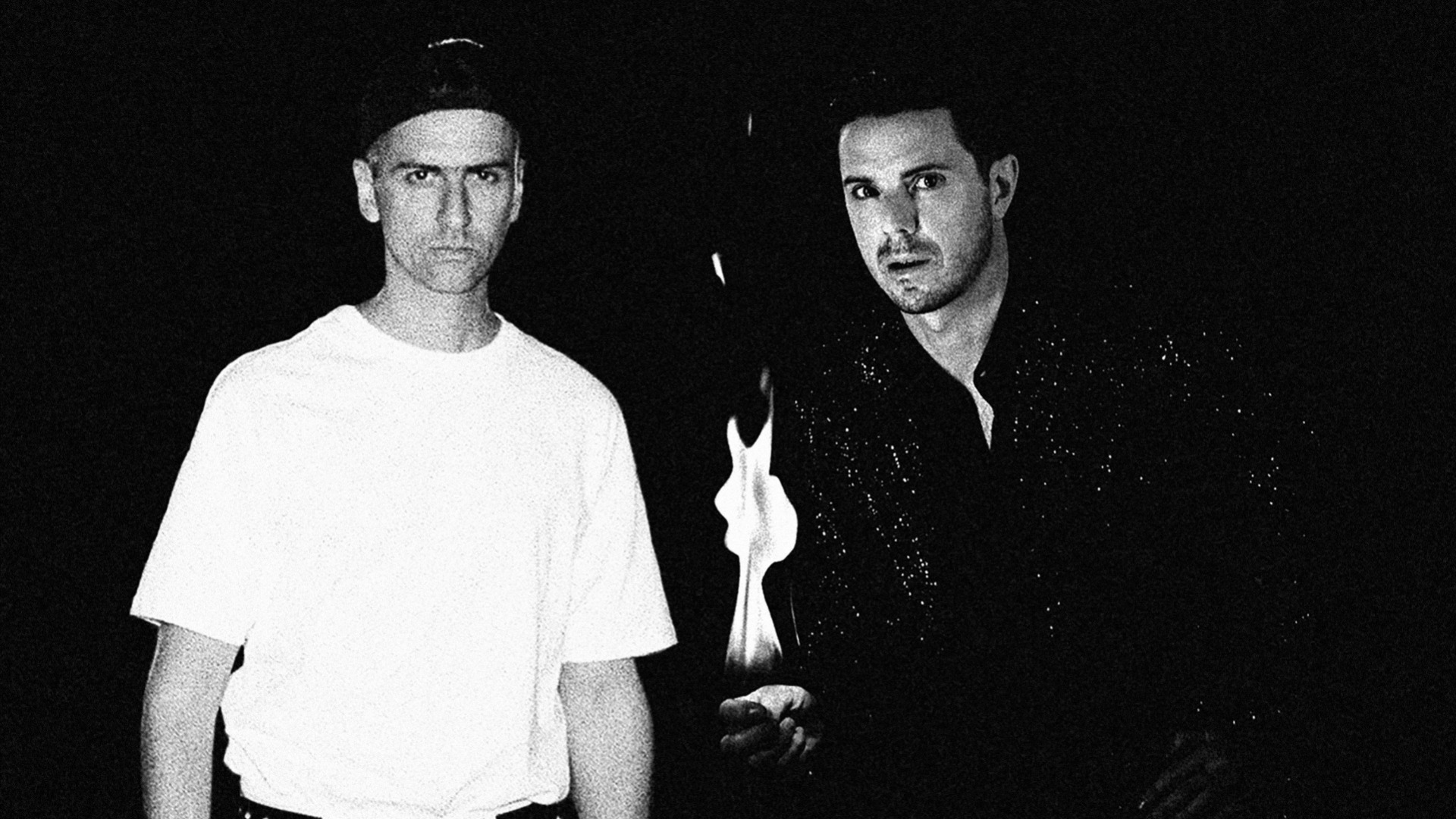 Grammy-nominated DJ/producer Boys Noize made his Defected Records debut with an ultimate disco-house groover ‘Mvinline’ in June last year. Now he’s back at the iconic label with a brand new single ‘All I Want‘ featuring Scissor Sisters frontman Jake Shears.

Starting off as a house DJ, Alexander Ridha a.k.a. Boys Noize drew inspiration from the roots and delivered a hard-hitting Chicago house cut, making your head bop through the whole song. If the year was 1987, ‘All I Want’ could be a perfect fit for legendary Trax Records with the steady, slightly acidy synths, the chest-thumping bass beat and the bleeping computer sounds. Playing with these different layers, looping Jake Shears’ characteristic higher voice and whispers while also adding deeper vocal cuts turn the song a hot and heavy floor-filler. It sounds like a blast from the past, however, similarly to early house records, ‘All I Want’ is going to be embraced by modern day house heads as well.

Jake shared his thoughts on working together with Boys Noize:

“Reunited with Alex and it feels so good! We haven’t collaborated since the last Scissors album, and I’m thrilled to be back with one of my absolute favorite artist/producers.  I am a man of many styles and genres, so getting to work on a track that bangs so hard is like scratching an itch I haven’t been able to reach in a hot minute.”

The icing on this two-stepper cake is the accompanying music video, produced by Grin Machine and directed by Dan Streit. They filmed in Los Angeles locations including Venice Beach, where we can follow the story of a lonely bodybuilder played by Brad Swanick. He is deeply absorbed in his quest for perfection, while trying to make surface-level, ego-boosting interactions with people. The message is loud and clear – satirizing social media’s effect on one’s self-esteem and priorities, in other words a fake journey paved by vanity and self-obsession.

“When I thought about a video for this song, the idea about reversing the lyrics ‘all I want is you’ was the first thought. People obsess so much about their body, their look, their social profiles, their “likes”, and it becomes more important than everything else. I was a fan of Dan Streit’s previous work and focus on unique fringe characters, so I contacted him and presented him the idea for this video, he loved it and took it to the next level. “I love myself, look at me, look at my photos, look, people actually like me!”

Streit’s recent work includes music videos for Brockhampton ‘Count On Me‘ with Dominic Fike and Lil Nas X, Charli XCX ‘Forever‘, Mac DeMarco’s ‘Have Yourself A Merry Little Christmas’ as well as the video for Grammy nominated ‘On My Mind’ by Diplo & SIDEPIECE.

Magicians Purple Disco Machine and DJ Tennis were on remix duties, paired with Boys Noize’s additional NRG mix, all coming on May 28. Until then, check out how Boys Noize criticizes social media on ‘All I Want’ feat. Jake Shears below!