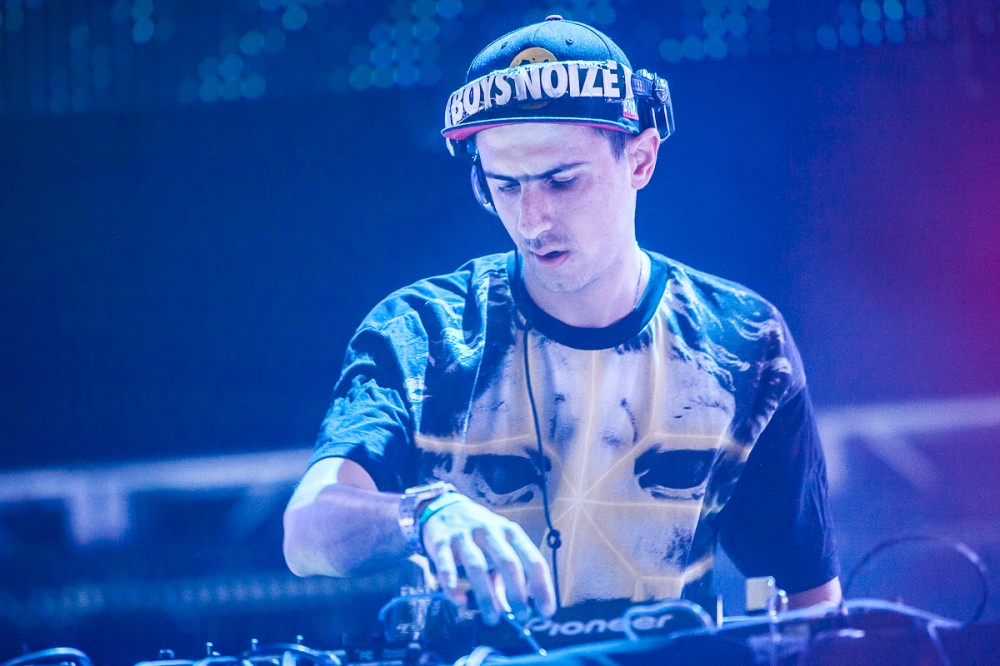 Taking inspiration from Black Ivory’s 1979 “Mainline,” Boys Noize’s latest slap-up pairs soulful strings with a modern house beat, ultimately falling within the realm of something that the beloved Duck Sauce would spin. Although Boys Noize is largely known for his kinetic electro sound (from which he has recently grown from), longtime fans recognize Ridha as the disco aficionado that he is, particularly for his Roulé & Crydamoure Mix.

“I’ve been following Defected since day one, from when I was a teenager working at a record store,” Boys Noize said of the release. “I started off as a house DJ, playing everything from Deep-Acid and Disco, and to this day Defected always had a place in my record case. So releasing my new single ‘Mvinline’ with this legendary dance institution means a lot! I’m happy to add an eternally banging Disco-House record to Defected’s legacy.”