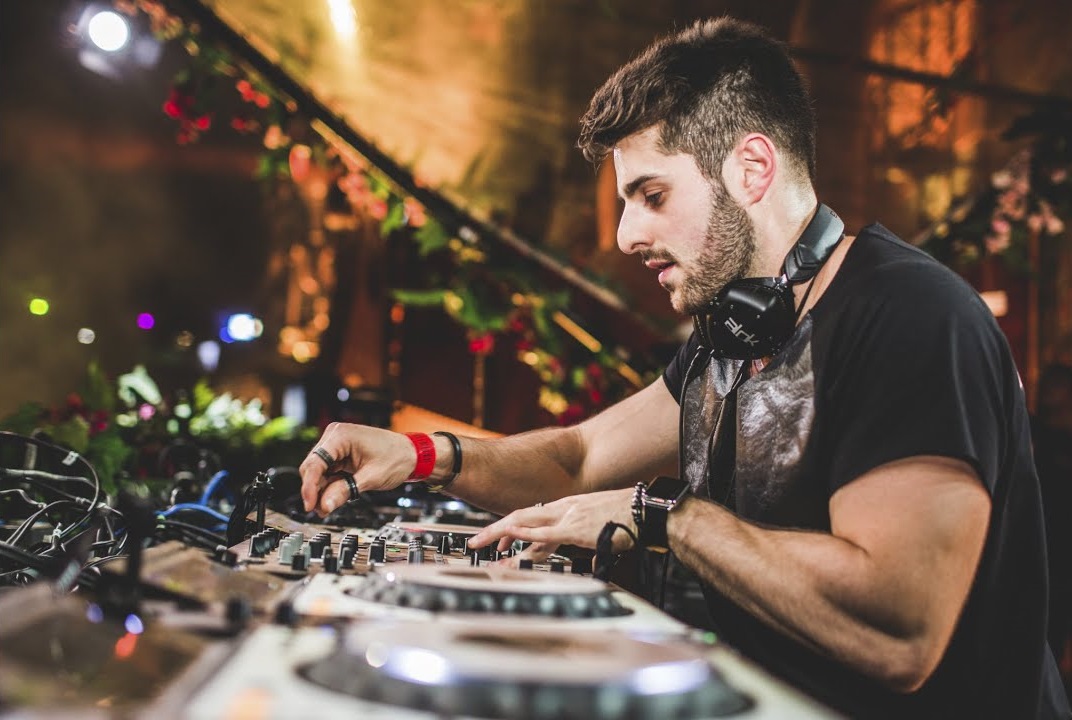 Alok has grown to be one of the most popular DJs and producers in the world over the past few years. With his Brazillian-sound-inspired tracks and high-energy sets, the man from Goiás quickly rose through the ranks and even earned himself a top 5 ranking on DJ Mag’s Top 100 list for 2021. But another DJ duo is claiming they are the key to all of Alok’s success. In a recent article published by Billboard, producer duo Sevenn states they are the masterminds behind some of Alok’s most iconic tracks.

Sean and Kevin Brauer, two brothers out of Brazil, first came in contact with Alok with they first collaborated on Sevenn’s track, “BYOB.” The song played a vital role in pushing the Brazillian Bass sound across the world. Thus the partnership began. Over the four years, Sevenn states they produced the music that helped Alok transcend into the mainstream dance scene and become an icon in South America.

The Brauer’s told Billboard that during that time, in which they created 14 tracks for Alok, they received no publishing splits, credits or compensation from his side, describing it as a “commercially abusive, one-sided relationship.” They also mentioned that the Brazillian Bass sound that helped launch Alok’s career into the mainstream was actually created by them.

“Alok initially helped, and we were happy to repay the favor, until we started realizing that he was profiting hugely off our work without offering anything substantial in return.” – Sean and Kevin Brauer

The brothers do admit that they did not understand how royalties for their contribution worked at the time and believed they were getting compensated with opportunities, even turning down payments for Alok at one point.

According to Billboard, Alok’s management team sent an email to the publication stating, “’in spinning a false narrative’, Kevin and Sean were ‘trying to portray themselves as victims and litigate their disputes with Alok in the press, as well as the court of public opinion. Alok has no intention of taking the bait.”

Alok currently has his own lawsuit open against the Brauer’s claiming that they did not give him credit or pay for multiple Sevenn releases.