Burning Man 2021 has been cancelled 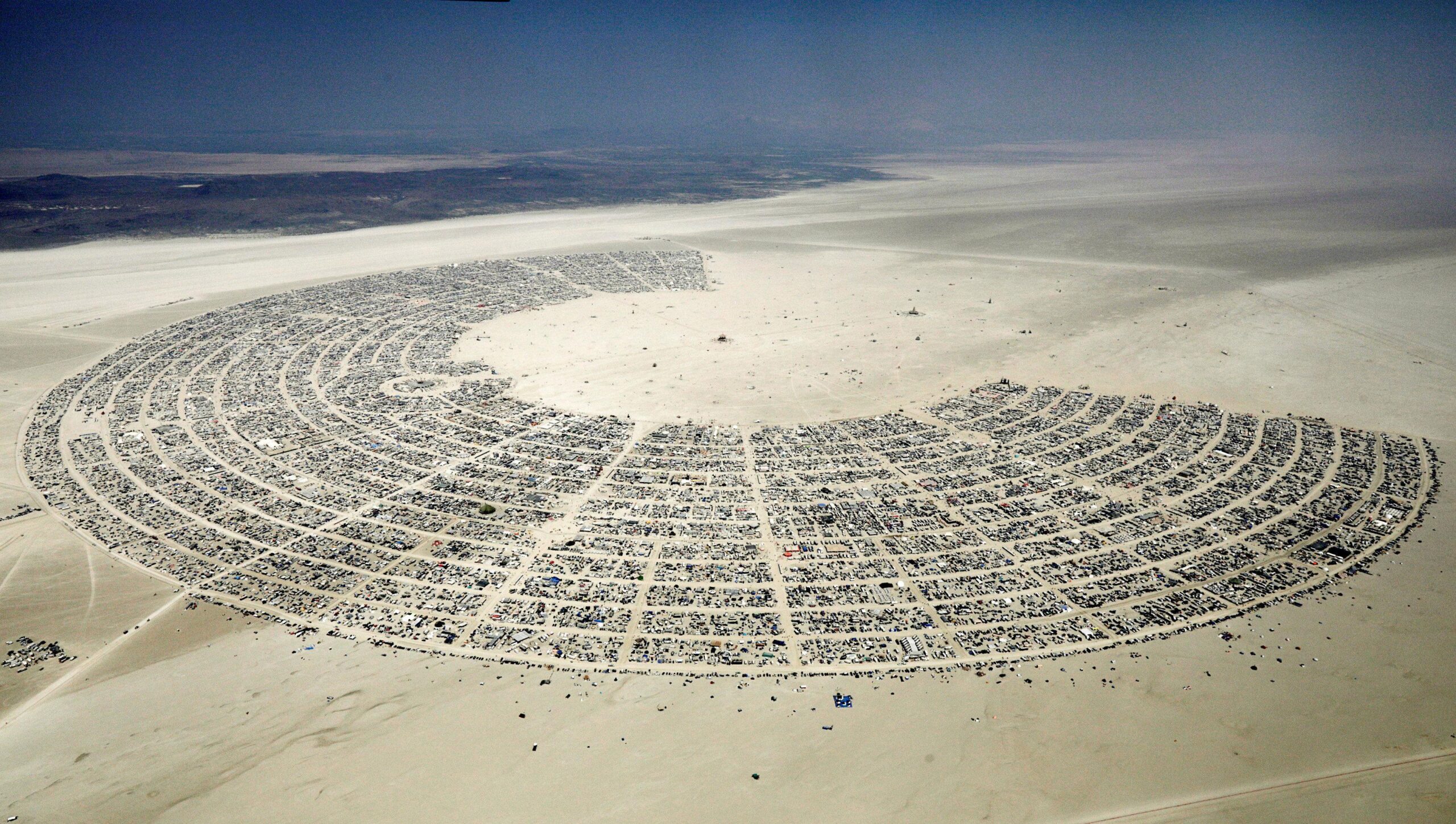 Today came the bad news. After many updates about the 2021 edition of Burning Man, the organisation announced today that the festival has been cancelled, for the second year in a row.

The sad and unpredictable announcement was published as a ‘What’s New With Burning Man?‘ update on the Burning Man Journal blog. In addition to a long statement explaining the reasons for the festival’s cancellation, the article includes a video starring Marian Goodell, Burning Man Project CEO.

Although the irrevocable fact is that there will no longer be an edition of the festival as we know it this year, the organisation encourages and calls for the spirit of community to be preserved, even if there is no physical gathering. As Marian affectionately shares:

In the announcement, it is clear that the reasons for the cancellation are related to the pandemic. Although some countries, including the United States of America, are experiencing signs of great hope regarding the control of the current pandemic, the organisation states that it is impossible to prepare an event worthy of the concept behind Burning Man in the time left, especially considering all the restrictions and rules they would have to impose for everyone’s safety. As the post posted on the blog reads:

‘All of us at Burning Man Project have been busy projecting all the possible scenarios that would allow us to bring our desert city back to life in 2021. The variables are many, and our capacity to overcome challenges is high. It’s what we do.

But, although here in the United States we may be feeling the weight lifting and the light at the end of the tunnel brightening, we are still in the pandemic, and the uncertainties that need to be resolved are impossible to resolve in the time we have.

We have decided to set our sights on Black Rock City 2022.

This is not a decision that weighs on just one specific issue; rather, it’s a combination of problems that in an ever-changing world resist certainty to move forward.’

Although 2021 will not see the official event happening in person, the organisation will be hosting a Burn Night event on September 4, similar to what happened last year. The mythical Black Rock Desert remains available to all fans of the festival who wish to come together in communion, to keep the flame of Burning Man burning for another year.

Watch the video and read the official statement here.