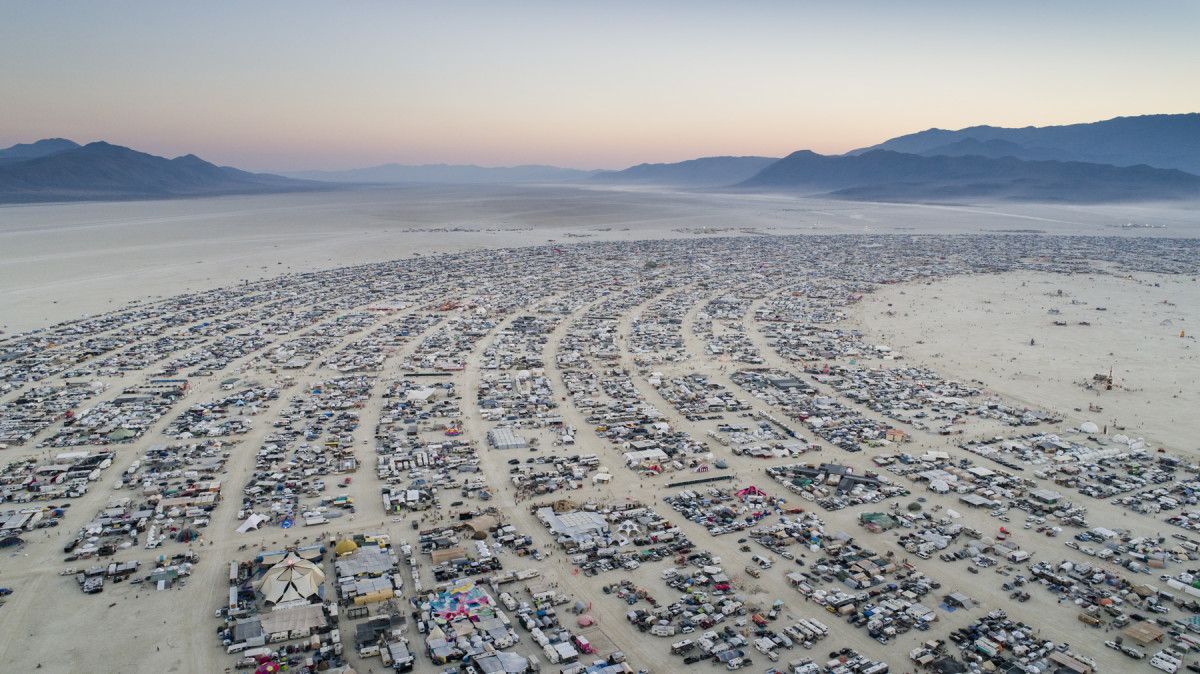 Following up on a January promise to provide Burning Man 2021 updates by mid-February, organizers have officially released a new statement via the Burning Man Project's blog. Posted on February 18th, the memo, titled "Look, We Just Don't Know Yet, K?" speaks to the uncertainty surrounding the state of the event's 2021 iteration.

"A lot is resting on this decision, and it's simply too early to make the call," wrote the team. In the meantime, organizers have assured Burners that the essential procedures for an in-person event are already in the works and that they are in constant contact with the State of Nevada to review options.

The statement also announced that the Burn Week dates will be the same, August 29th to September 6th. Black Rock City will likely have a smaller population, the memo continued, though the exact size is still unclear. Registration for tickets is expected to begin in April, with the Art Installation Questionnaire opening in mid-March.

Finally, the blog post revealed the results of a January survey, which garnered responses from 30,000 Burners. 66% of respondents were likely to attend an in-person event and 75% were willing to comply with any COVID-19 mitigation measures put into place.