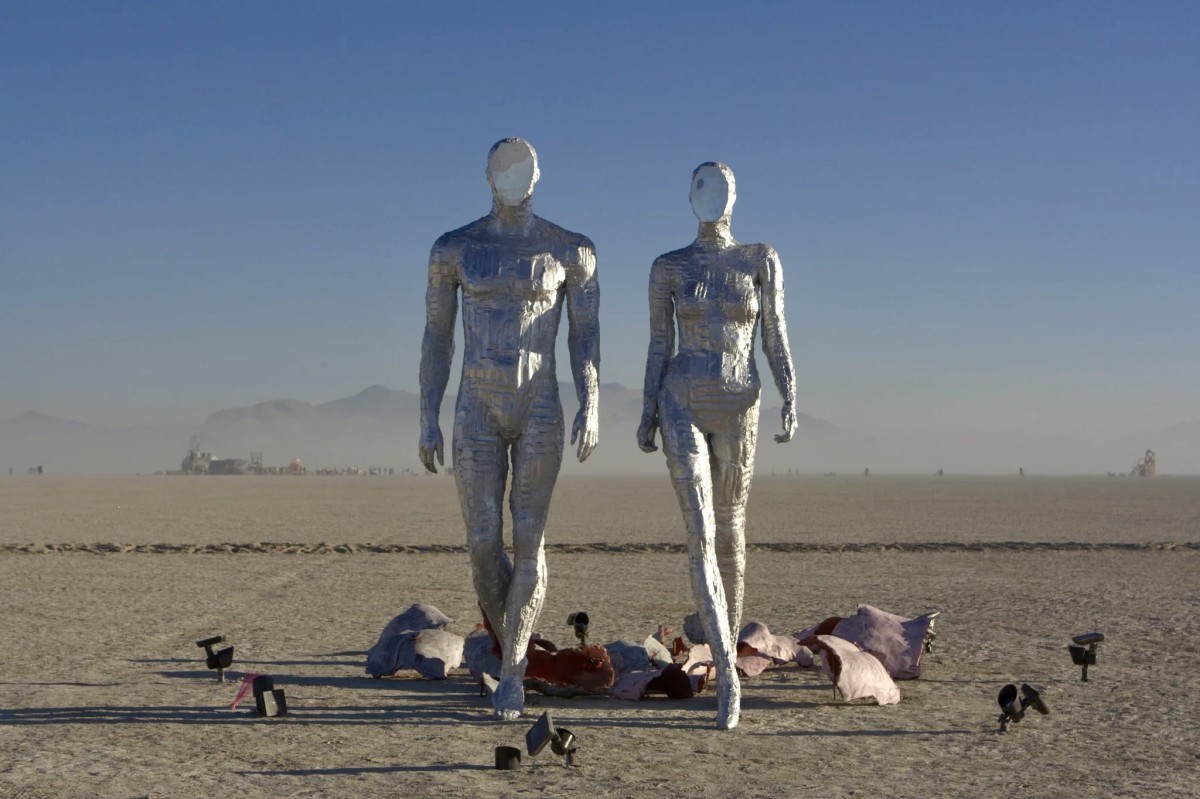 On February 18th, organizers of Burning Man 2021 released a highly anticipated update on the event via the Burning Man Project's blog. However, they were unfortunately unable to confirm many details regarding the prospects of the event's 2021 edition, saying it was "simply too early to make the call."

A new post published today has announced the 2021 theme for the beloved Burning Man community: Terra Incognita. The Latin phrase, which translates to "unknown land," traces back to the Egyptian scholar Ptolemy.

While the possibility of reconnecting in Black Rock City remains unclear, the team has extended a spiritual invitation of sorts. "This year’s Burning Man theme is an invitation to emerge from our collective isolation, to explore the unfamiliar contours of a changed world, and to reimagine ourselves, our community, and our culture in ways that might not have been possible before this period of plague and pause," the post reads.

The post's author, Stuart Mangrum—director of the Philosophical Center of Burning Man Project—further explained the idea behind the theme, writing that it stems from our "longing to reconnect" after a dismal year. "It is in that spirit that we propose it as a watchword for this new age of exploration, fueled not by dreams of conquest but by a passion to rediscover ourselves – and each other – in a radically altered psychic and social landscape," he wrote.