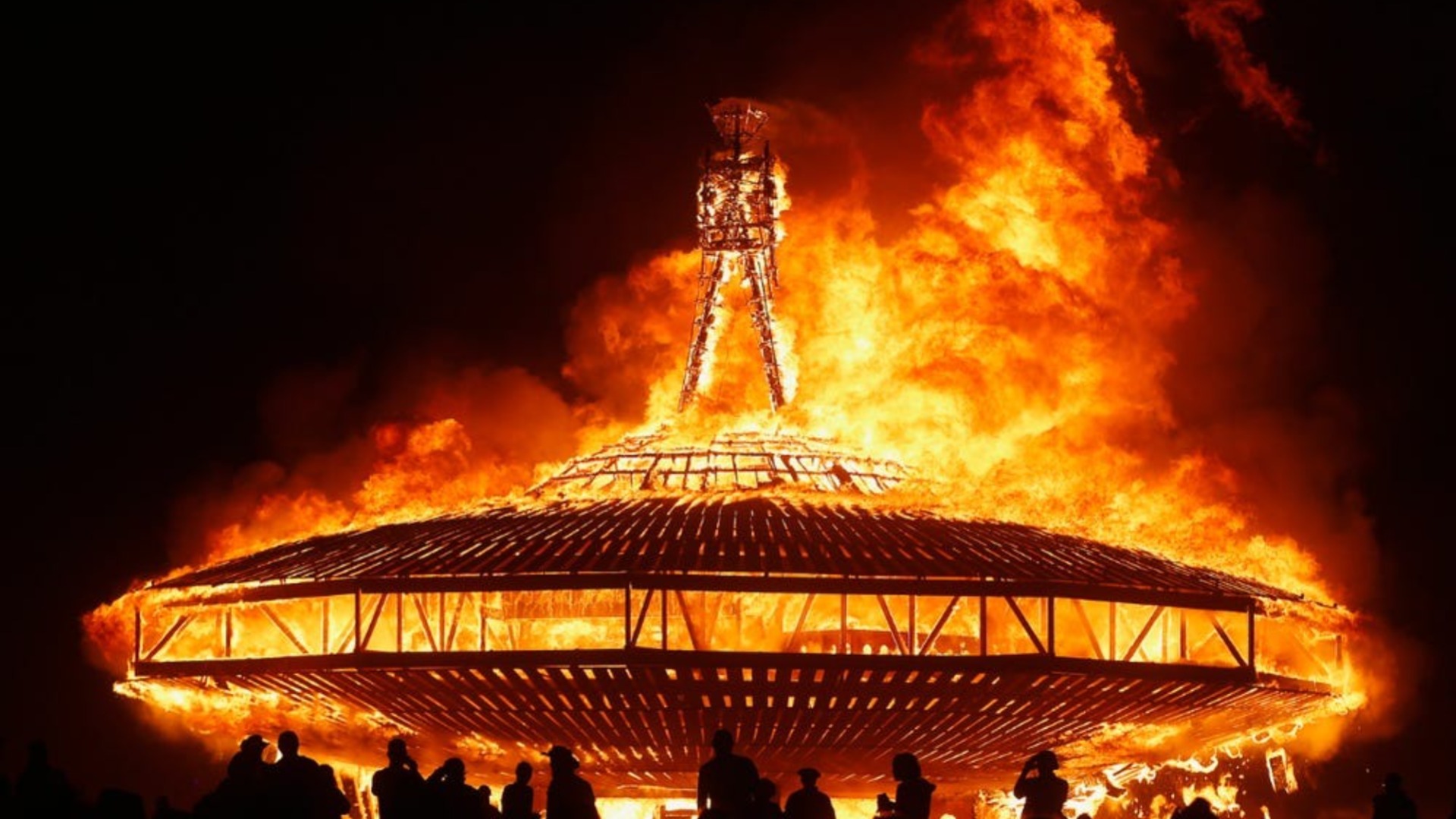 The iconic Nevada desert gathering, Burning Man has changed the title of its 2021 theme due to the previous one’s colonial history of the phrase.

The previously announced theme ‘Terra Incognita‘ is a Latin term which translates to “unknown land”. It was commonly used in cartography during the 15th century to describe regions that haven’t been mapped or documented. European colonizers also used the phrase as a rationale for conquest even in cases where lands were inhabited. Burning Man’s organisers decided to change the theme’s title, stating: “When we learned that the phrase has a colonial history, and it reflected back some of our own implicit biases and default perspectives, we retitled it.” They renamed it to ‘The Great Unknown‘, that is so far the only confirmed information about the festival. The fate of Burning Man festival is still uncertain, however the organizers believe that they will have a final decision as to whether the 2021 event will happen no later than the end of May. It is supposed to take place between August 29 and September 6, 2021, but as a result of the current pandemic, Black Rock City will likely have a smaller population than in the previous years when approximately 80,000 got together in the desert.

Speaking in an update, Stuart Mangrum, the director of the Philosophical Center of Burning Man Project said:

“After a year without Black Rock City we’re all longing to reconnect – for a going home after all that staying home. Yet our enforced apartness has also served as a powerful reminder that the idea of home is just that – an idea – and not a particular place. Quarantine has led us to rethink the very meaning of place, and rid us of certain illusions about it – like the notion that our city was always there somehow, always a certain way, which was never true at all. It was always a figment of our collective imaginations, and fundamentally different each and every year.”

Dating back to 1986, the event is guided by ten principles since 2004: radical inclusion, gifting, decommodification, radical self-reliance, radical self-expression, communal effort, civic responsibility, leaving no trace, participation, and immediacy. No money is exchanged at Burning Man – participants are expected to bring food, supplies, shelter, and anything else they might need. Burning Man Project has been criticized in the past due to its lack of diversity among staff as well as some visitors a.k.a. Burners’ cultural appropriation practices,such as the wearing of Native American headdresses. With tickets costing $425 to $1,400 in 2019, many celebrities and wealthy tech CEOs started to attend the festival in the past few years, which left many traditional Burners speaking against their exclusive practices, highlighting the contradiction with the “radical inclusion” principle.

You can read the full post on the title change here.