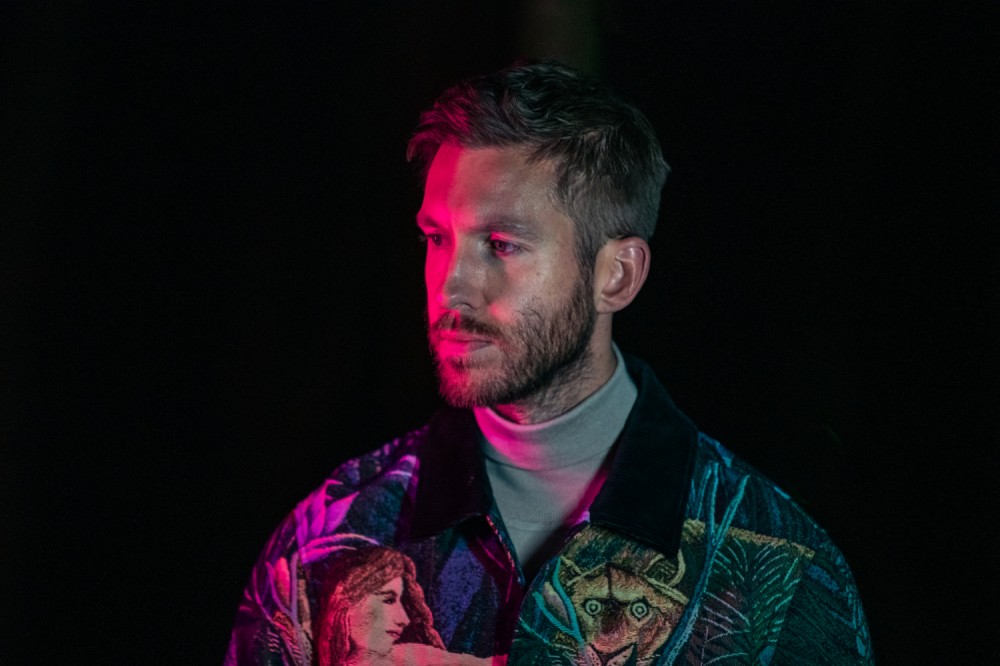 After taking home nearly every accolade in the industry, it’s clear that Grammy-winning producer Calvin Harris‘s new side project Love Regenerator is less interested in the charts and more interested in sharing his love for dance music. The Scottish producer unveils the third release under his new alias, paying homage to the old-school rave records that he made as a teen with two new originals and a handful of edits.

Love Regenerator’s releases have been eclectic so far, to say the least, covering breakbeat, techno, and now deeper house sounds in just a few months, but they have still managed to find cohesiveness and in their sheer loyalty to the underground. With beats that are catchier than they are bold, and vocals more soulful than they are polished, Love Regenerator 3 stays the course, putting a true emphasis on the dance in dance music across two deeper house cuts and a modular acid reprise.

There’s no word whether or not we’ll be seeing Love Regenerator play live, but the passion project’s releases have been working their way into Calvin’s set for quite some time now.