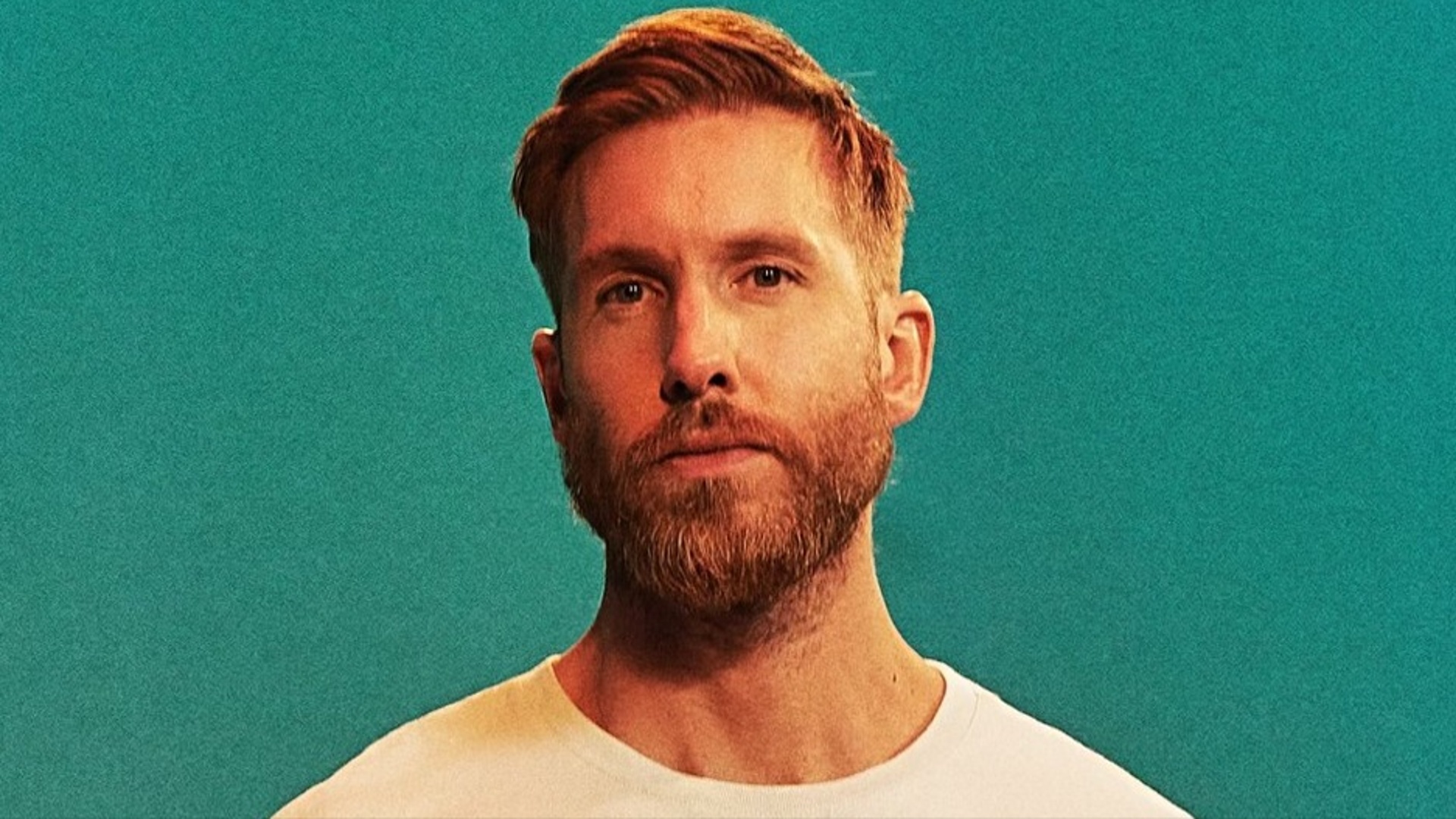 On Friday, March 4, it was confirmed that ‘Funk Wav Bounces Vol.2’ would be coming out, when Harris tweeted that ‘Vol 2 is gonna be mad’, which sent fans into a frenzy. The second iteration of ‘Funk Wav Bounces’ was confirmed by Harris just days ago, with rumours circling that he could make a surprise appearance at Coachella this weekend. At this stage, it’s likely that Charlie Puth could appear on the album, as he tweeted that, “Me and Calvin Harris made a f*ckin really good song” last month. But aside from this, there is no indication as to what to expect from Harris.

‘Funk Wav Bounces Vol.2’ will mark Harris’ first album since the first edition of ‘Funk Wav Bounces’ back in 2017. This album was absolutely stacked with talent, featuring the likes of Frank Ocean, Katy Perry and Migos just to name a few. The album has amounted to more than tens of millions of streams on Spotify, with a couple of its tracks well over 800 million streams at the time of writing.

For the most part of five years since his last album, Harris has channelled his musical ability into his Love Regenerator project, releasing various house tracks together with Eli Brown, Solardo and Riva Starr. Not to mention that he put out ‘One Kiss’ with Dua Lipa in 2018, which became one of the biggest pop tracks in history. His most recent credentials happen to be on The Weeknd’s latest album ‘Dawn FM’, producing ‘I Heard You’re Married’ which also featured Lil Wayne.

It’s only fitting that Harris has new music coming, as he’s booked to play Exit, Creamfields North, and Sziget, as well as holding his own residency at Ushuaïa Ibiza this summer. All of his tour dates can be found here.

We’ll be sure to keep you posted as more information arises. What do you think that we can expect from the album? Please be sure to let us know your thoughts!