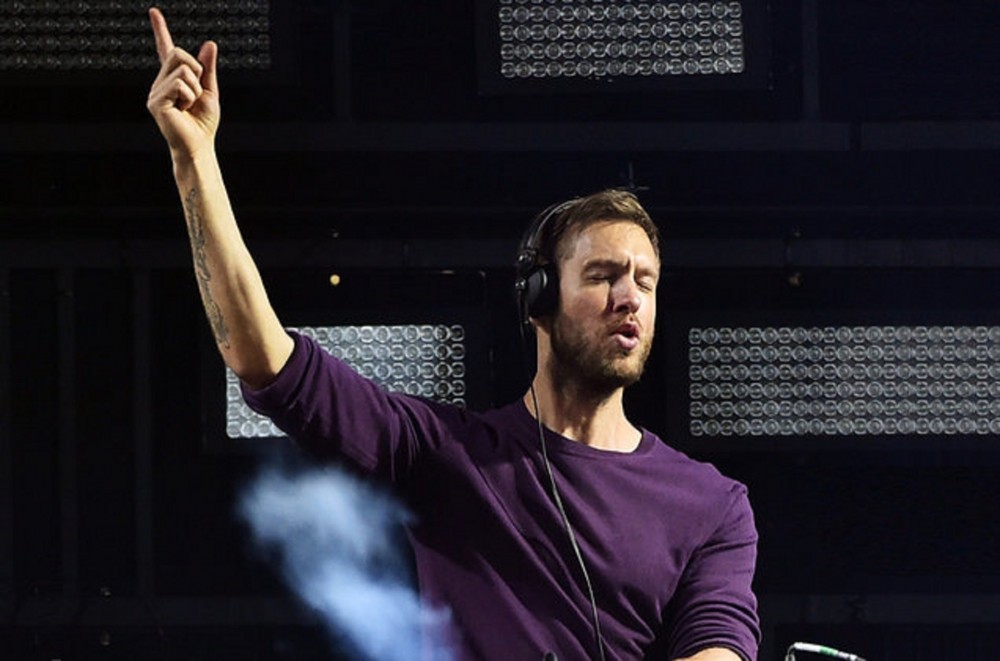 The Scottish hitmaker has spent the last few weeks teasing a long-awaited return, and now, we finally have two fresh new singles, hot off the press from their BBC Radio 1 premiere—”Hypnagogic (I Can’t Wait)” and “CP-1.” The pair of singles were named Annie Mac‘s Hottest Record in the World, rolling out Harris’ new Love Regenerator1 project. The two new originals mark the first from Harris in a year, since he linked with Rag’n’Bone Man on “Giant.”

Harris has promised fans a new sound in the lead up to a run of major festival appearances this spring, including a return to Coachella and a second consecutive headlining slot at Creamfields. The “One Kiss” producer has one of the year’s most anticipated records up his sleeve and now we’ve finally gotten the first inside look at what to expect from Calvin Harris in 2020. Stream “Hypnagogic (I Can’t Wait)” and “CP-1” below.