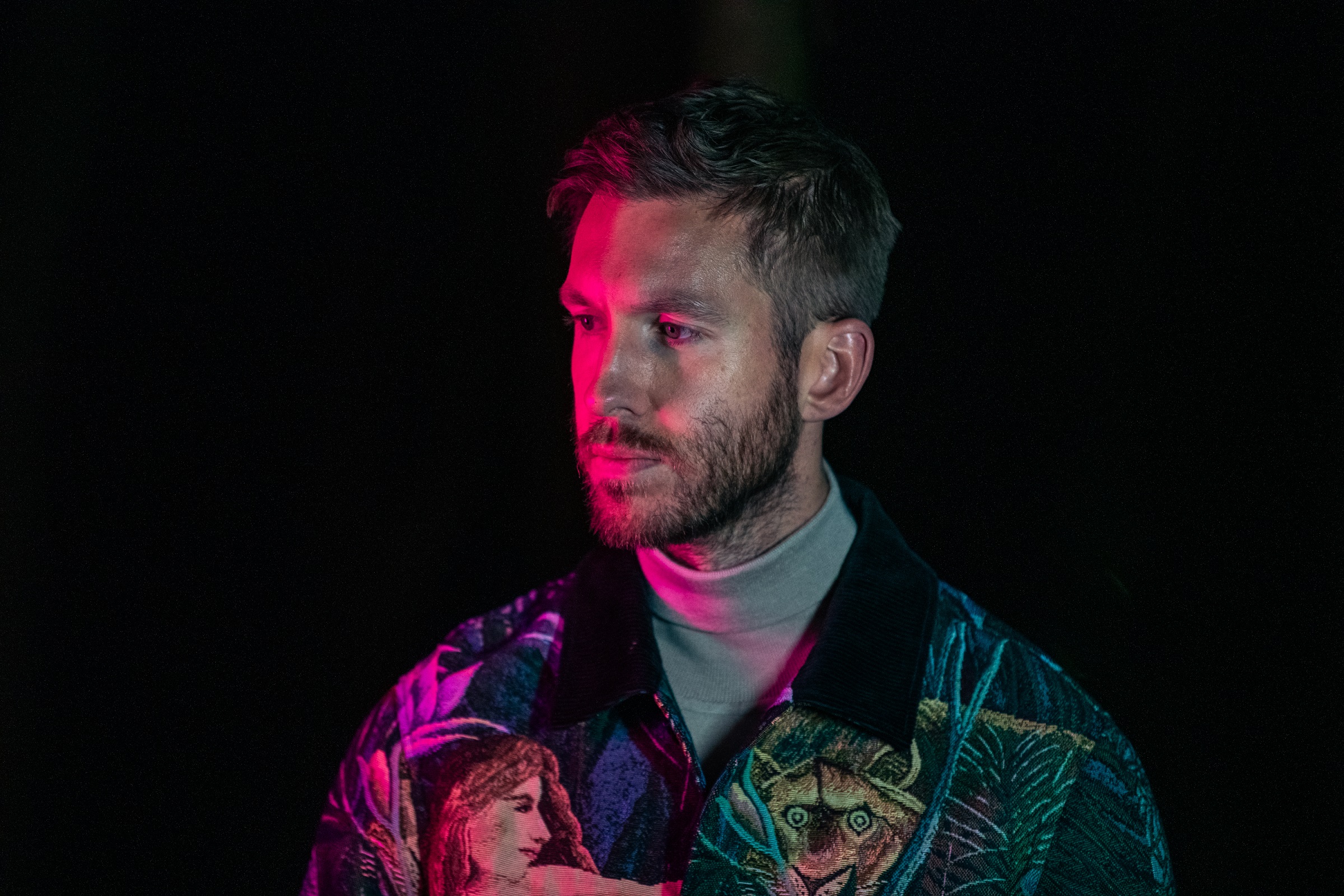 It’s a real trending topic in the United Kingdom right now, and who better to weigh in than Calvin Harris? He is, after all, one of the most successful musical exports from the island of all time, and so if anybody has the right to express their opinion on such a topic, it’s the Las Vegas resident, Emporio Armani model, and superstar DJ. The controversy surrounds the UK’s ‘Conservative Party‘, a political group headed by Prime Minister Boris Johnson, who have (so far) completely neglected the nightlife sector of the country, and have declared no further intention to assist or aid this sector in any way during the future. With various nightclubs, event brands, and employees of the dance music industry struggling to survive financially following Coronavirus closures, the UK government’s Rishi Sunak has provided financial support for many during the pandemic… Everyone, it seems, except those in this sector, with the ‘Tories’ as they’re commonly known, willing to let the entire nightlife scene disintegrate to the point of ruin.

With a spokeswoman from the party this week somewhat ludicrously declaring that nightclubs are closed due to the ‘unpredictable nature of dance moves’ which could limit spacing on social distancing, she also claimed that ‘singing’ and ‘loud music’ cause a greater spread of COVID-19 as the spores travel more freely from the mouth at higher decibels. It was a claim rubbished by many, including Sky News presenter Kay Burley, during a heated exchange, and now Calvin Harris has added his boot in against the Conservatives, via a passionate Instagram post. The Scottish DJ added that the UK music industry contributes upwards of £5 billion pounds (approximately 6,450,650,000 USD) to Britain’s economy and added that music/nightlife enriches lives throughout the nation with nearly 200,000 jobs provided across the industry. With last December’s General Election in the UK won by the Conservative party as opposed to their Labour party opposition, many young people who campaigned tirelessly against the Tories felt an element of foreshadowing when they were voted in, due to their history of displaying a cold-hearted and elitist approach which is not in the best interests of the nation. It seems, those predictions, have now sadly come true. You can catch the full Calvin Harris post below:

As usual the UK government treating music industry like shit; contributes 5bn to the economy, generates massive tax revenues for NHS and other public services…besides that, culture is extremely fucking important…you’ve lost sight of what life is about…you’d rather live in a world of supermarkets and pharmaceutical drugs