D 'n' b duo Calyx & Teebee have released the second single, titled 'Cloak & Dagger', from their Plates series. It follows 'War Dub', which was released in April.

The Plates releases will come together as an album that is due for release in September - the album will also come in a special dubplate style 10" vinyl package.

Speaking on the Plates project, the pair explain, "We’re returning to the days of sending tracks out to our peers as we make them and having them play the music in clubs and festivals way before the tracks are even scheduled for release. The early days of d 'n' b were all about that excitement of hearing dubs out in the ‘big’ DJs sets and trying to ID them, then going out to nights hoping you’d hear a track again & looking forward to the day when it would finally be released."

They continue, "We want to step back from the immediate culture where the first time people hear new music, it’s the full track ‘premiered’ online and it’s immediately ready to buy. So a load of our forthcoming Plates are already getting played by a bunch of people we respect and love in this scene and as the year unfolds they’ll be coming out one at a time: some deep, some heavy, some that hark back to our early days, and others that sound like nothing we’ve made before.'' 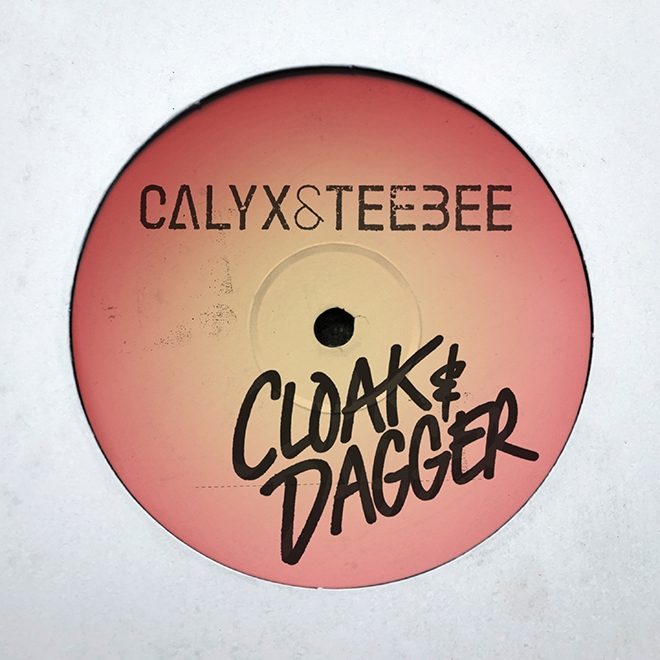