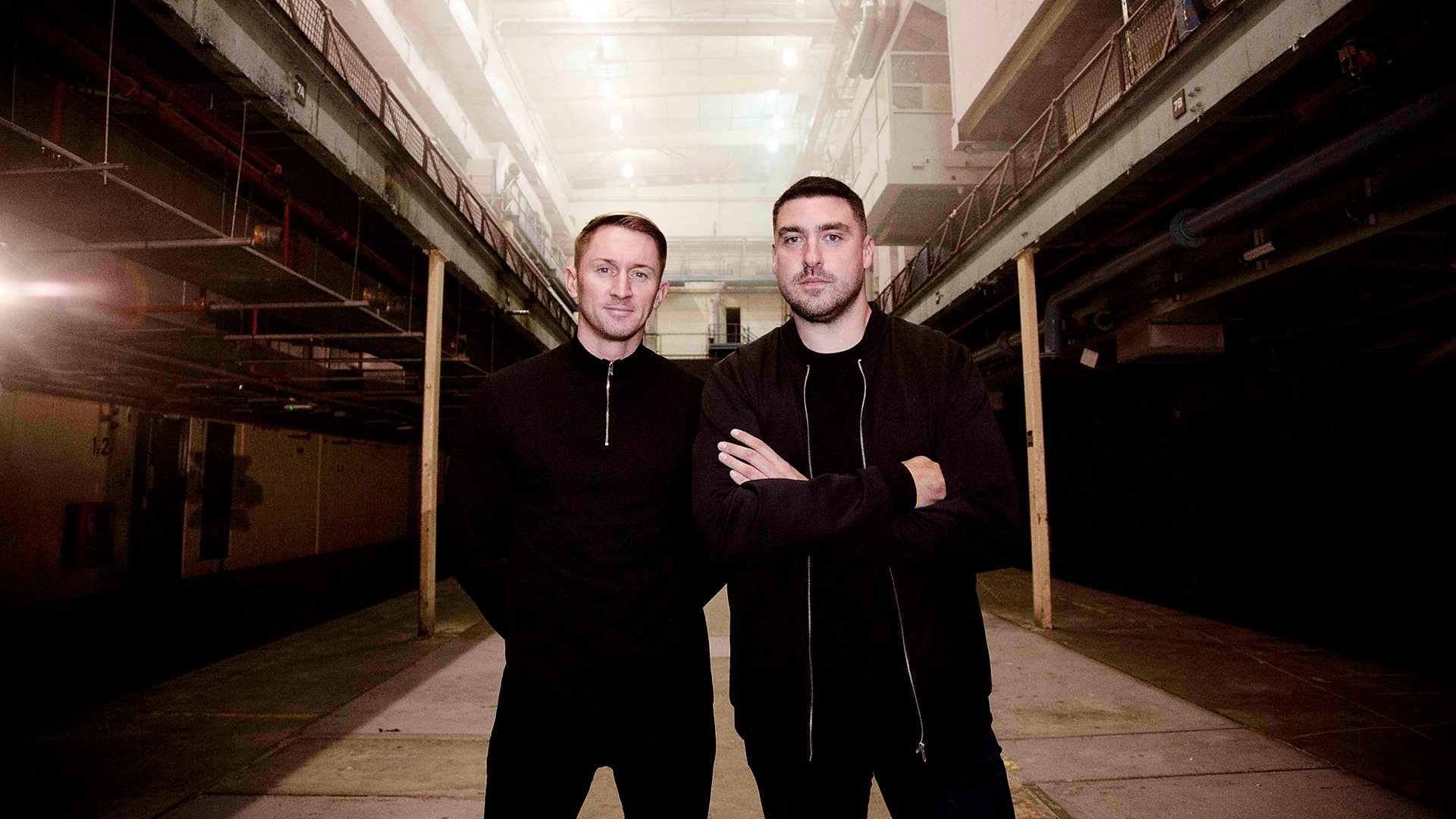 Multi-platinum British duo CamelPhat released the music video for their hit tune ‘Easier’ as a powerful homage to the UK nightlife scene. 2020 was definitely a big year for the dynamic duo of the DJs and producers. Despite the pandemic, they haven’t slowed down their ascent journey through to the top. As a celebration and culmination of the massive success they’ve built off for the past few years, CamelPhat dropped a brilliant, massive and outstanding album in October: ‘Dark Matter’. Already crowned one of the best albums of the year, ‘Dark Matter’ made of 2020 an important milestone for CamelPhat.

However, even if their success proved to be pandemic-proof, they were not indifferent to the situation the industry has been going through since March. CamelPhat have been supporting the cause and the most highlighted moment was their support to the ‘Let Us Dance’ campaign. The duo recorded their BBC Radio 1 Essential Mix at an empty Printworks during UK’s lockdown. A set to be remembered not only for the authentic quality of CamelPhat but for the impact of seeing such an iconic venue completely naked.

To give a music video to one of the pearls of ‘Dark Matter’, the duo shows again an empty club in tribute to the UK nightlife. ‘Easier’ featuring Lowes is a stellar track full of depth and the music video is its perfect visual copy. As ambassadors of the industry, CamelPhat have been fighting passionately for the survival of nightlife during the pandemic. To offer all a proper tribute, the duo paired up with Director Tom Haines and made a nostalgic and powerful visual statement. Set at London nightclub FOLD, closed since March, the video features dancers performing in an empty place, by themselves, surrounded by memories of a pre-pandemic world. About the idea behind this beautiful music video, Tom Haines says:

‘There’s nothing more frustrating than knowing all that energy and potential we collectively enjoy is hanging in the balance, mothballed while it waits to be reanimated. That’s what I wanted to conjure with the video for Easier, the idea that it’s just within reach, that the rich history of clubbing and dance music and all that brings with it is in the ether. I hope that it’s by parts joyous, ecstatic, and also emotional as a video. Shooting it was just a dream, having been holed up at home so much, to then be in a club environment with a creative team was truly amazing, and hearing the song blasting on a proper system, watching Dominant our dancer do their thing, genuinely gave me goosebumps.’

‘Easier’ music video takes the viewer to an empty club, hunted by what once happened there. The choreography is powerful, artistic, meaningful. It is violent because of the emotional charge it carries to everyone who is deeply feeling the lack of music shows. It is stunning by the beauty of the movements of the bodies dancing with the light. Dancing in a club represented the possibility for people to express themselves freely through music and dance. Now everyone is deprived of that. The video’s flashbacks act as a reminder of the deep connections that people used to make on the dancefloor. As it celebrates what the past was, the music video carries the strength to believe that the near future will bring back many of these events and sensations.

For the coming year, CamelPhat are preparing their biggest ever UK tour, that has already sold over 20,000 tickets. The Grammy-nominated duo will bring their acclaimed music across the United Kingdom playing in Liverpool, Bristol, Glasgow, Newcastle, Leeds and London, from March to April. A safely back to nightclubs, new releases from CamelPhat and tickets for their UK tour. These are just three suggestions for New Year’s wishes. While it’s not New Year’s Eve, delight yourself with the phenomenal official music video of ‘Easier’.