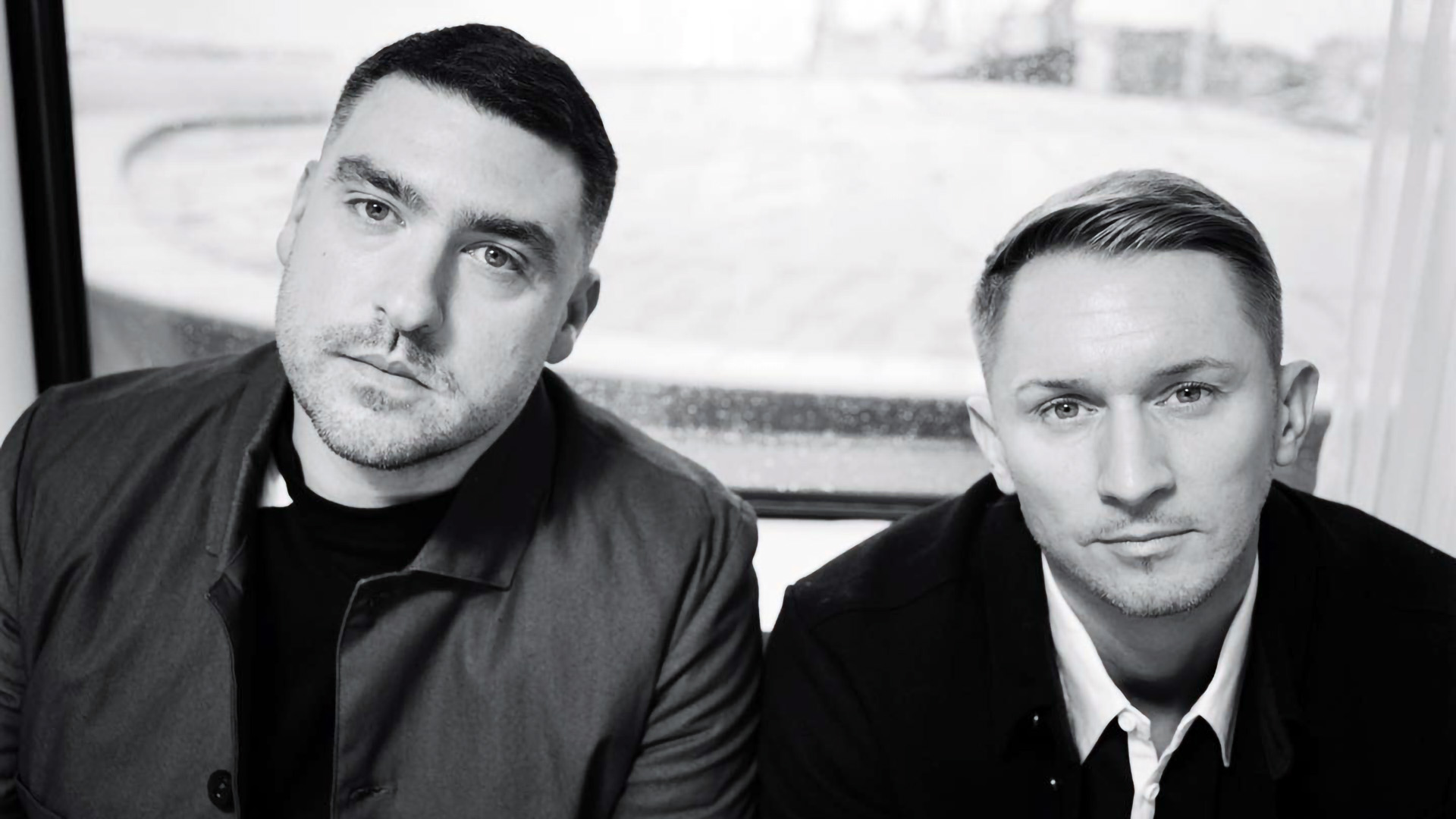 CamelPhat return to the charts with another delicious remix. This time the Grammy-nominated electronic duo give remix treatment to ‘Warning Signs‘, the debut work of the renowned Alan Fitzpatrick on Anjunadeep. Just getting the names CamelPhat, Alan Fitzpatrick and Anjunadeep together in the same paragraph already causes a thrill, but listening to this rework will leave you with goosebumps.

Last month saw the surprising release of ‘Warning Signs’. In this melodic cut, you get a lesser-known side of Fitzpatrick, who delivers a very different sound than usual. In this single, the techno heavyweight leaves the raw beats behind and works deep and soulful sounds. ‘Warning Signs’ sounds like an experimental piece by Alan Fitzpatrick in which he plays influences that oscillate between classic electronica, with house and even breakbeat. The result is a galactic soundscape armed with the powerful vocals of Lawrence Hart. Now, We Are The Brave label boss’s ‘Warning Signs’ are interpreted sublimely by the British duo.

CamelPhat are among the top favourites of the industry and critics alike. After surprising everyone with their highly anticipated debut album ‘Dark Matter’, the duo entered 2021 full force with two impressive remixes: London Grammar‘s ‘Lose Your Head‘ and ARTBAT and Sailor & I ‘Best of Me‘. Now, and to spice up the summer season, CamelPhat deliver a sun-kissed version of Alan Fitzpatrick’s ‘Warning Signs’, out now via Anjunadeep. What to expect from these exquisite producers? Perfection.

It is amazing how even with closed eyes and without reading the subtitles, it is easy to identify CamelPhat’s productions. This remix has a brighter, lighter, more atmospheric sound while preserving the concept and Hart’s incredible vocal mysteries. It’s as if they’ve taken the original and stretched it so that it’s thinner and more levitating and adorned it with their shy power. The rhythm is progressive, dreamy and highly danceable. Its eclectic approach makes it more genre-spanning and undefined. The perfection of execution places it in the 21st century, but the sound mix makes it a journey through time and genres. It is an electronic ballad made for dreaming and especially for dancing. Alan Fitzpatrick gave his opinion about this remix:

Bit of a summer anthem this!!🌞 80s Drums ✅ 90s Piano ✅ The @CamelPhat remix of ‘Warning Signs’, my collab with @LawrenceHart_ is out now on @Anjunadeep Can’t wait to play this out at a festival 🕺💃 https://t.co/5w1UNRAmUa pic.twitter.com/0mQMrJn2Cu

Listen to this fantastic work by CamelPhat below. We’re sure you’ll agree that you’d love to be able to dance to it at a festival as soon as possible.