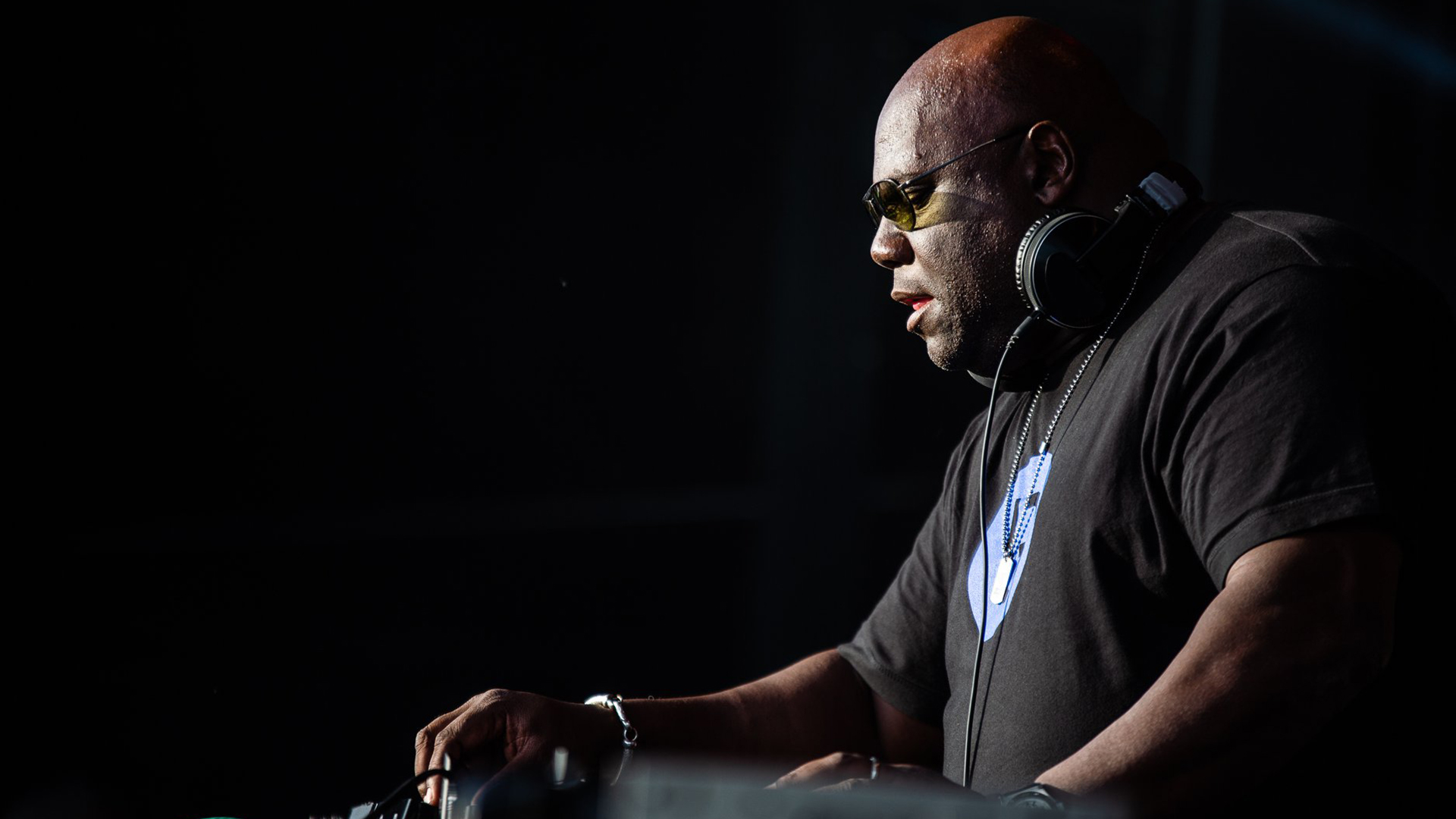 Techno king Carl Cox has a book on the way. This time it’s not the release of an album or a livestream, but Cox’s first book. He already has titles like ‘the three-deck wizard’, world-renowned DJ, talented producer, and ‘King of Ibiza’, and can now add ‘author’ to his repertoire. And what is the title for Carl Cox’s autobiography? It’s ‘Oh Yes, Oh Yes‘, the artist’s famous magic words.

The announcement happened last year during a segment of Dubfire‘s ‘DJs and Beers’ stream where Cox revealed that alongside his tour manager Ian, he’d written a book before the pandemic. Originally, the book was due to be released last year as it was ready before the lockdown, however, the coronavirus and some personal events (including the passing of his father) led Carl Cox to put a halt on his plans. One of his aims was for fans to be able to purchase the physical copies, something only possible after the restrictions put in place due to the pandemic slowed down. About this, the king explains that:

‘We’d actually written the book before the pandemic, but we put a hold on it because the book isn’t finished yet. There’s still so much story to tell. What happened afterwards with my family, where I am at, the scene itself, what’s going to happen in the future.’

‘Oh Yes, Oh Yes’ will then have additional chapters that will add even more excitement to this book and will be released this summer, August 19th, via specialist music publisher White Rabbit, a choice matured by Cox:

‘I was looking for a publishing partner who would understand how important it is for me to share my story and insights to a global audience but who could also understand and respect how I connect with people on an individual level. White Rabbit gets it. They not only have the clout and backing of a big player, but the personal touch that I need in order to fully share my life on and off the dancefloor.’

If we think that Carl Cox is one of the cornerstones of techno, and of the dance scene itself, the number of stories, internal jokes and mirabolic tales that will be present in this bibliography will be immense. The curiosity of fans, colleagues and music lovers is on the rise. To grab a copy in your hands, you’ll have to wait until August, but to make sure they don’t run out, pre-order it here.

Remember below the episode of Dubfire’s DJs and Beers in which the book is revealed: