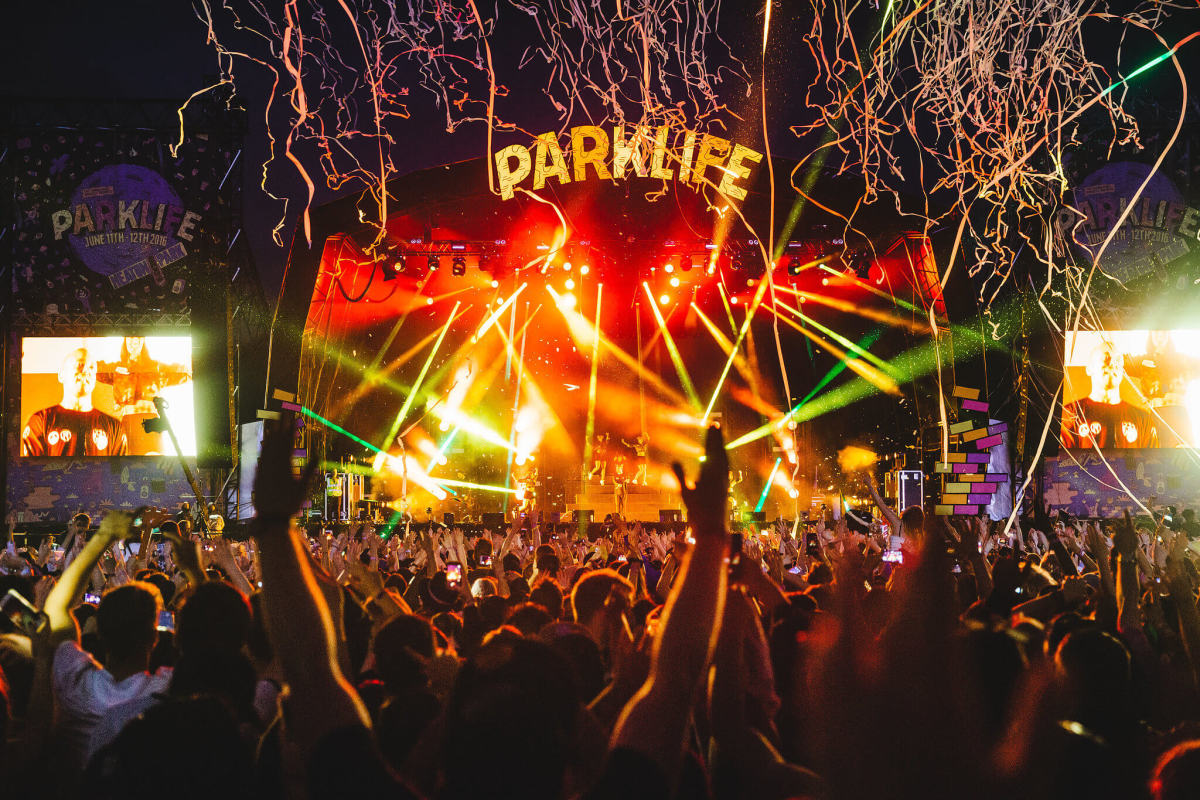 The music festival announcements continue to roll in with Manchester's beloved Parklife Festival next on the docket. After taking 2020 off in light of the COVID-19 pandemic, the fest is set to return bigger than ever at Heaton Park on September 11th and 12, 2021.

The lineup for this year's festivities is stacked, featuring the biggest names in hip-hop and electronic music. Carl Cox, Honey Dijon, CamelPhat, Peggy Gou, Adam Beyer, Disclosure, Four Tet, Jamie xx, Kaytranada, Annie Mac, The Blessed Madonna, and more have all been confirmed to perform at the two-day festival. They'll join Megan Thee Stallion, Skepta, DaBaby, Young Thug, and Earl Sweatshirt, among many others, for a weekend that will be one for the books.

After organizers released the first batch of tickets today, March 24th, the festival sold out in record time. Those who signed up early over the past few weeks were given priority to the pre-sale. They are no longer moving forward with general sales, so fans who'd like to attend must find passes on third-party ticket resale platforms.

Check out the full Parklife Festival lineup below and learn more here.