Carl Cox on illegal raves during COVID-19 restrictions: "It's not the answer to this" 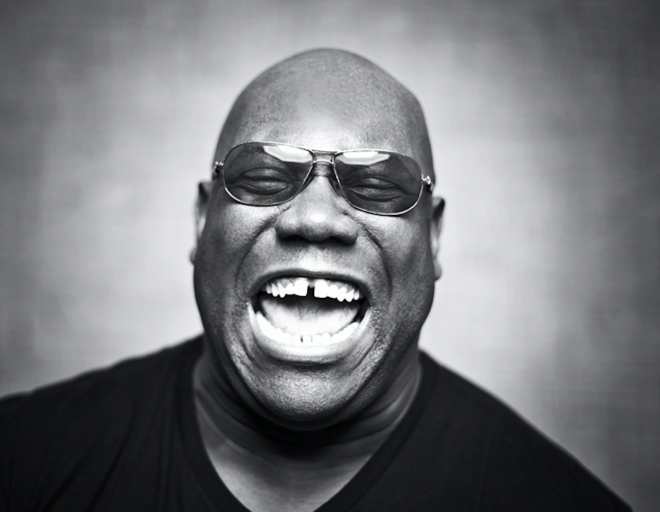 Carl Cox has spoken out about recent illegal raves, saying "it's not the answer to this."

A number of illegal raves have taken across the UK, as clubs are still shut and festivals are postponed due to COVID-19. The most notable raves were in Greater Manchester, with 6,000 in total attending the two, leading to one death, a ***ual assault and stabbings.

Read this next: Carl Cox: "Police used to tap my phone and intercept my van on the way to parties"

Carl Cox spoke to Sky News, saying he understands why so many raves are taking place, but expressing concern at the same time.

"These illegal parties are basically done out of frustration. Just done out of showing it's our right to do what we want to do. It's not the answer to this."

Three people were arrested by Staffordshire police last week ahead of a planned rave. This followed mayor of Greater Manchester, Andy Burnham, saying in June police were determined to crack down on illegal raves.

Coxy also stated that nightclubs being shut due to social distancing measures "absolutely sucks" for the music industry.

Read this next: How illegal rave crews are using custom apps to avoid the police

A club in Zurich recently opened to 300 people, but had to order all attendees to go into quarantine after one person tested positive for COVID-19.

Glasgow spot Sub Club has also had to launch a crowdfund to save itself from permanent closure.