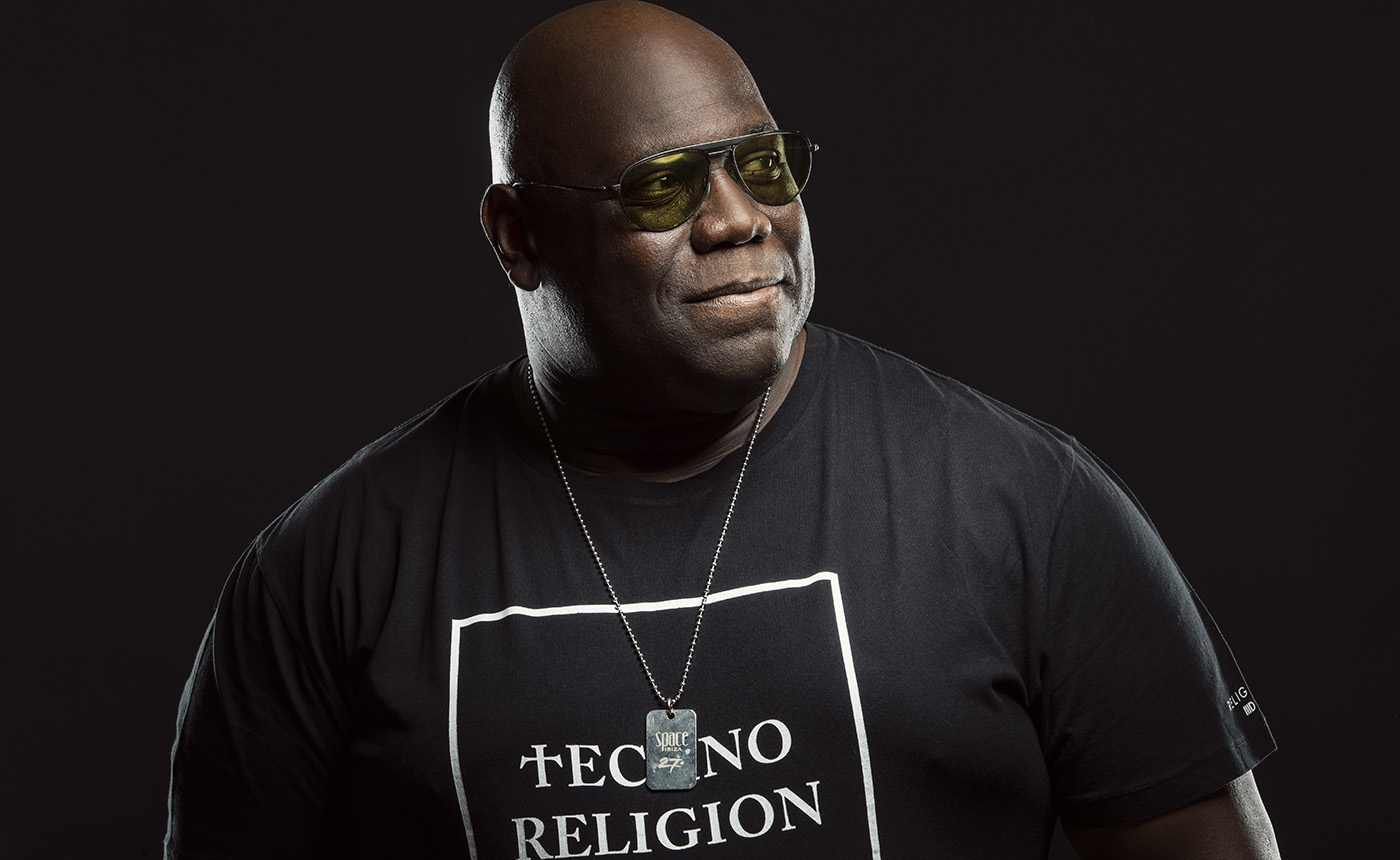 Techno legend Carl Cox has been the subject of a rumoured book launch for some time now, with the Ibiza hero even discussing the project in detail with We Rave You last year during an exclusive interview. Now, Coxy has revealed the front cover of the publication, which will be titled ‘Oh Yes Oh Yes’ in honour of his favoured catchphrase. Enjoying a meteoric career in the electronic industry, British DJ Carl Cox is best known for his stint at Space Ibiza, the legendary club which closed down in 2016. Situated in Playa d’en Bossa, the venue played home to Coxy residencies year after year, with tourists from all over the globe flocking to the Balearic isle to witness the magic of the multi-skilled selector, who would often play on vinyl via mammoth 8-hour long sets. Now, Monsieur Cox is telling his side of the story, adding that the book will “tell the story of how British club culture took over the world”.

The subject of various movies made involving the topic of dance music, Carl Cox featured in ‘Space Is The Place’ before going on to star as co-lead in 2018’s ‘What We Started‘ which emphasised two contrasting sides of the music industry; That of Cox, who had worked his way up the ladder via a double-decade career. And on the flip side, the impact of Martin Garrix, the Dutch star who was asked to headline Ultra Music Festival in Miami on the basis of just one single, ‘Animals’. The track, which catapulted the then-teenage Garrix into the spotlight back in the Summer of 2013, soon elevated the STMPD founder into household name territory, and is likely going to be one of the topics explored by Carl Cox in the new book. The publication is set for release on 19th August, with pre-order details available via this link.