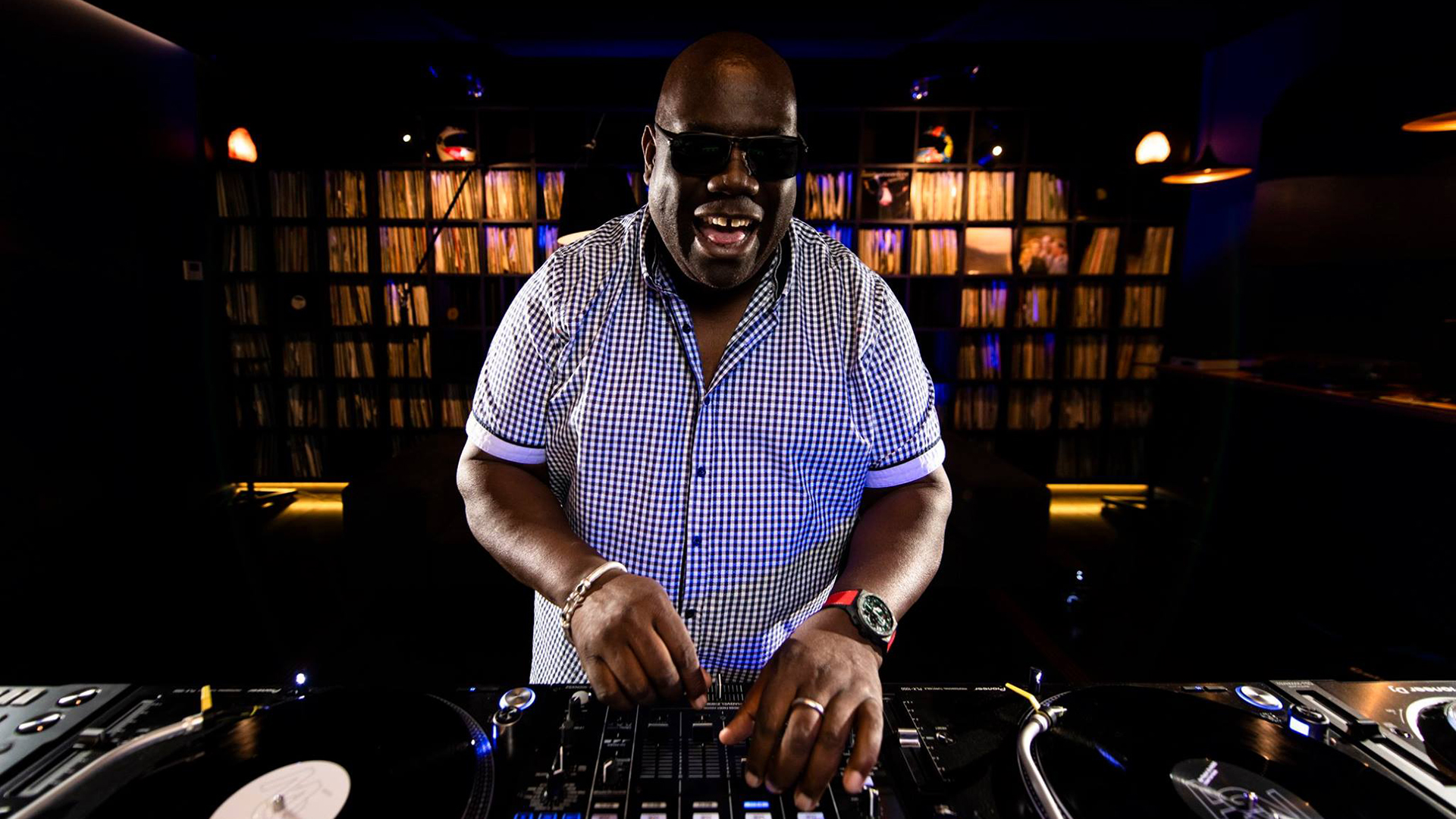 Unfortunately, that didn’t happen. According to another post by Carl Cox, due to unexpected schedule changes, the set will now be aired next week. This news doesn’t discourage fans, it only creates more expectations for what’s to come, because if there is a certainty it’s that Cox’s sets are always unmissable.

The excitement about Carl Cox’s sets on BBC Radio 1 began almost two months ago when the station revealed his addition to The Residency panel. After announcing the names Joy Orbison, DJ EZ, Amelie Lens and SHERELLE, BBC announces a heavyweight line-up for this year, that will rock the dawns with The Residency. Carista, Avalon Emerson and Anz are the names that together with the legendary Carl Cox will headline the season that kicked off on March 1. These sets are broadcast in double dose every Sunday night into Monday morning, from 1 am to 2 am and from 2 am to 3 am. As the station describes, these episodes will bring the:

‘listeners into the world of the biggest names in pioneering, high-energy Dance music from across the international club scene’.

About the residency, Cox confessed:

‘Well one thing is for sure, I am really looking forward to coming back to BBC Radio 1 for The Residency. I’ve got so much new music to unleash, we’re going to need more than 6 weeks for sure. Turn it up, enjoy, sit back and relax – if not roll back the carpets and boogie away, it’s going to be an absolutely fantastic journey’

For this set entirely dedicated to rave classics from the golden era, the king has prepared a selection delicately chosen to resurrect the old school sound. Among the tracklist that the DJ shared, we can find real gems such as ‘Technotrance‘ by D-Shake, ‘Mentasm’ by Second Phase, ‘We Gonna Rock‘ by The Prodigy or even ‘Can U Dance‘ by Fast Eddie. The ingredients are known and the recipe is made from the immeasurable talents of Carl Cox, one of the cornerstones of DJing. We can only wait a few more days until you can enjoy an hour of top-quality sound. Mark it on your agenda and if you don’t have a bedtime, listen to it live. Otherwise, you can listen to this set later, via BBC Sounds.

To build some suspense and liven up the week, relive Carl Cox’s previous set on BBC Radio 1 The Residency here.