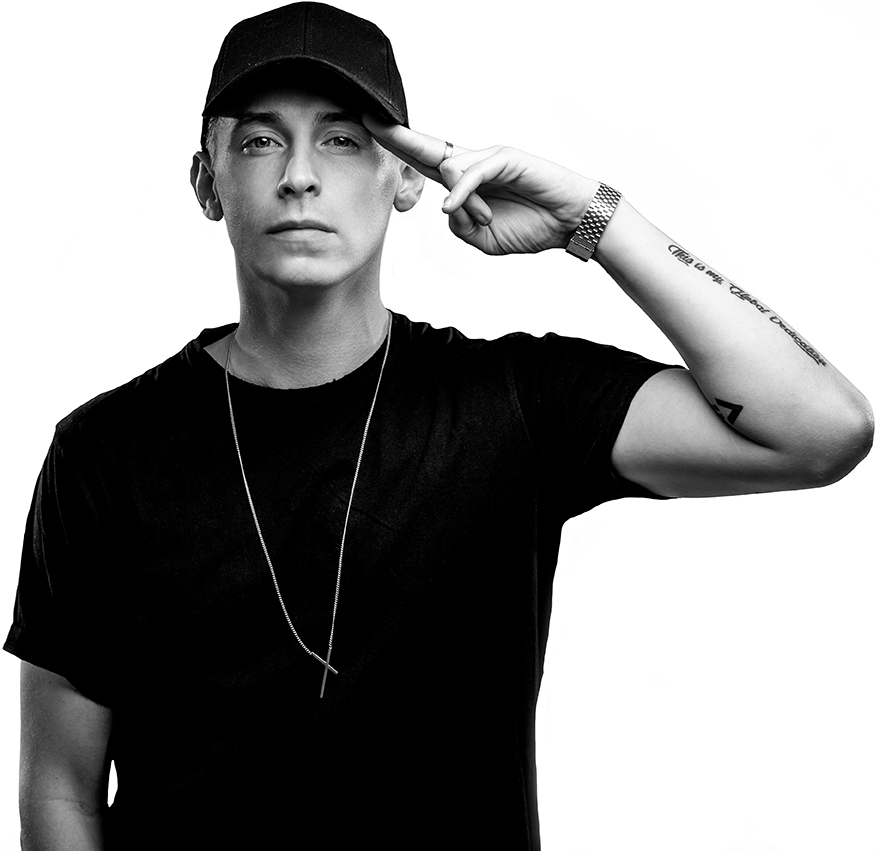 Carnage returned to his throne as EDM’s greatest agitator last summer when he came back with a vengeance alongside Nazaar and Murda on “Blitzkreig.” The long hiatus was well-earned and his sonic revival was well-received, but 365 days is a long time in EDM-land and it’s just about overdue for “Blitzkreig” to receive its highly anticipated remix.

That’s where Coone comes in for his first appearance on Heavyweight Records. The Belgian DJ, producer, and mayhem maker is most well known for his hardstyle sound and fittingly and trades away the trap sensibilities of Carnage’s original for some blistering rapid-fire kickdrums. It’s proper hardstyle, no question about it. There’s plenty of reverberating bass and a relentless barrage of tinny kicks, but the real gem of the track appears right around the halfway mark, when Coone cooks up a drop so ridiculous that it has been shown to cause heart palpitations.