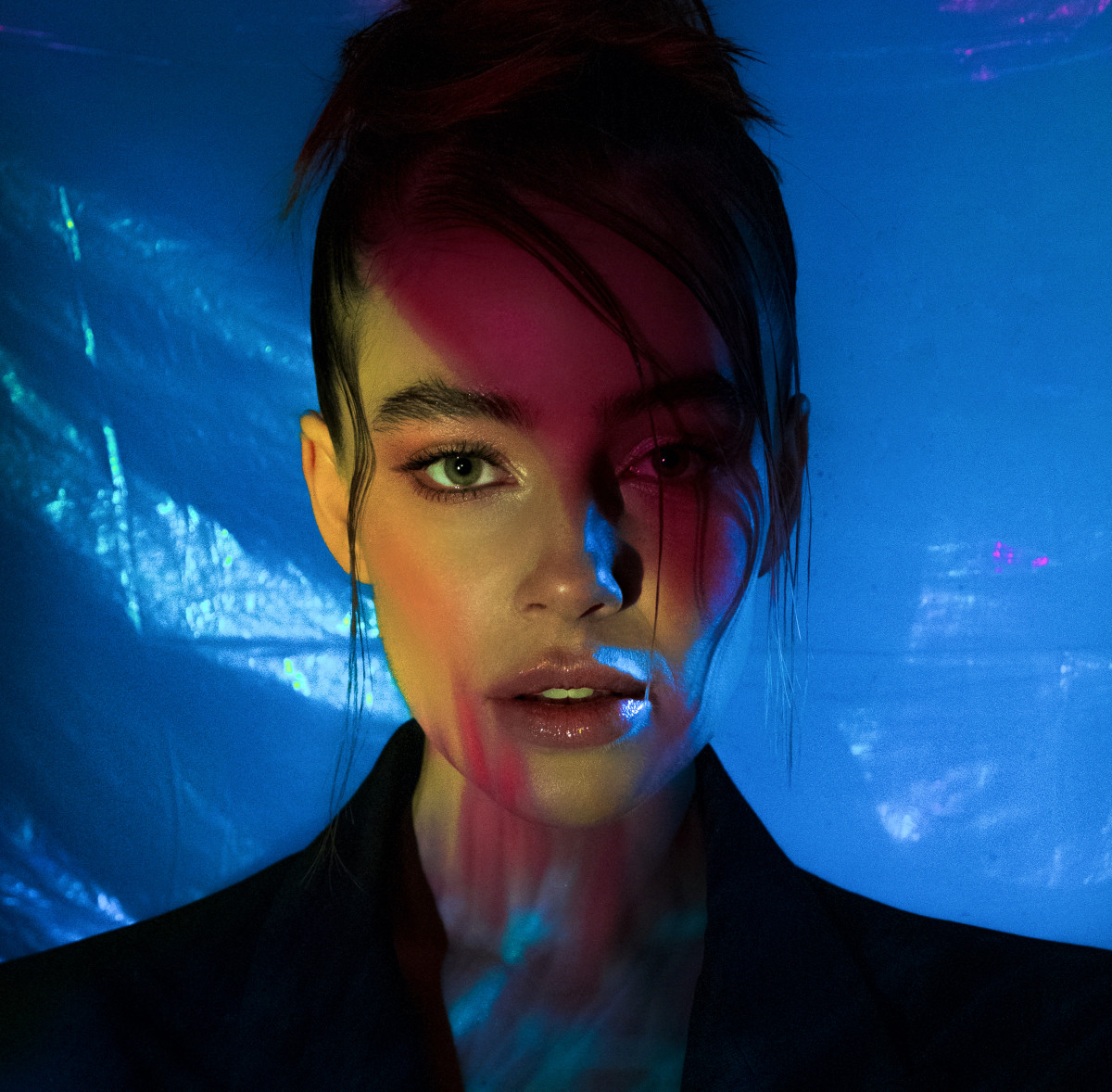 Cercle has made special performances in one-of-a-kind locations their trademark—and their latest event is no different.

On Monday, July 12th, Cercle will bring Anfisa Letyago to the Saluting Battery in Malta. Hailing from Naples by way of Russia, the star techno producer has had a stellar year thus far, recently releasing her Nisida EP as well as a music video for the record's titular track.

The Saluting Battery is chock-full of history. It's one of the oldest artillery batterys in the world and is nearly as old as the city of Malta itself. Though it's no longer used for the defensive role it once held, the city still often uses it for ceremonial artillery firings, including a daily salute.

Unfortunately Malta is still suffering from the impact of the COVID-19 pandemic, so attendees will not be permitted. Reuters reports the Maltese government banned all visitors from entering the country unless they are fully vaccinated against COVID-19, according to Health Minister Chris Fearne.

The broadcast of Letyago's Cercle performance will kick off on Facebook Live at 10:15AM PT (1:15PM ET).