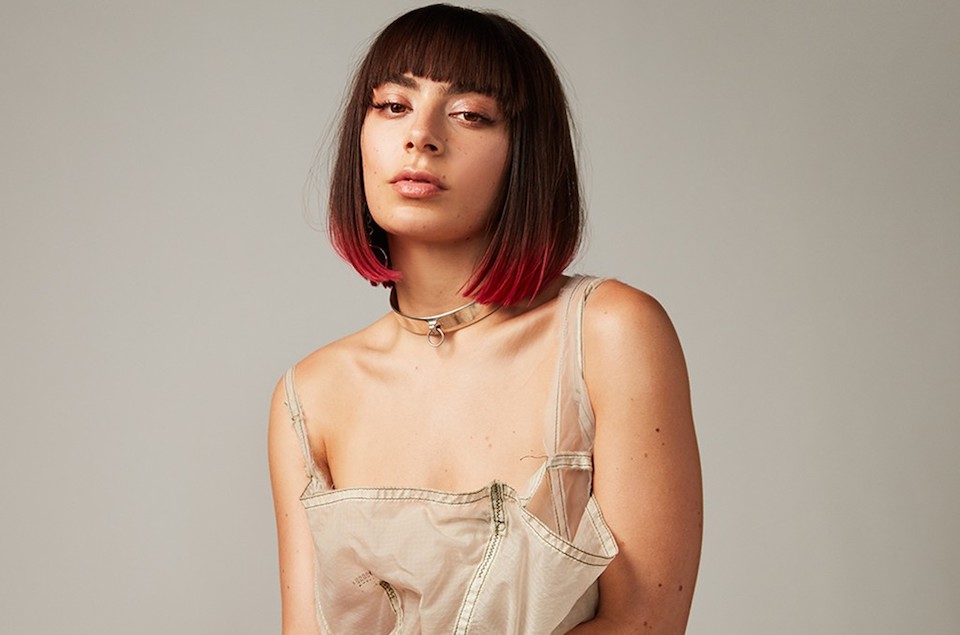 In the midst of the COVID-19 pandemic, Charli XCX set her mind on delivering a new album all within the span of six weeks. The British pop sensation carried through her word when her fourth studio album how i’m feeling now arrived on May 15. Created in self-isolation from her Los Angeles home with the collaborative help of fans themselves, Charli XCX’s quarantine-themed endeavor has already garnered critical acclaim for its forward-thinking execution. The songstress released singles “forever,” “claws,” and “i finally understand” leading up to the full-length project, dropping the last single “enemy” on the same day as the album’s release.

Charli XCX’s fourth single presents itself as an exemplar of broody, emotional pop, encased by speckles of hyper-pop and alternative fusions. Featuring an addictive hook and nebulously-melancholic electronic production, “enemy” shows a candid, vulnerability in the Grammy-nominated artist—in spite of generous vocal pitches and twinkling embellishments. A tasteful offering from the album’s experimental sonic palette, “enemy” is simply one dimension of Charli XCX’s layered effort to connect with listeners through a time that calls for human emotion and understanding.