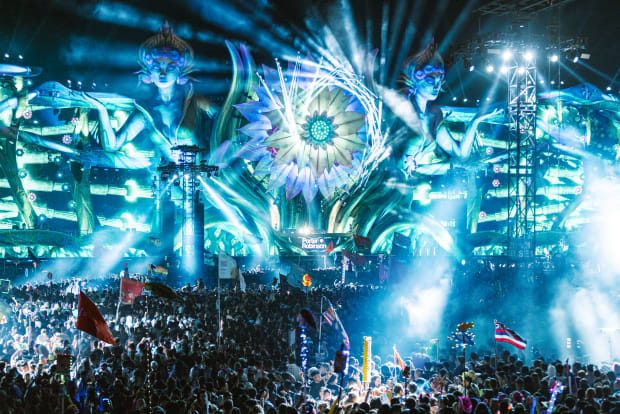 EDC Week will feature Martin Garrix, ILLENIUM, DJ Snake and more in 2023, bound to be one of Insomniac's biggest years yet in Sin City.

This year's landmark 30th anniversary of Insomniac Events puts the company's flagship festival, EDC Las Vegas, squarely in the spotlight. And with the start of festivities just a couple months ahead, plans to once again transform Sin City into an electronic music playground are well underway.

Many of the mega-clubs of Las Vegas have already announced plans for their industry-leading resident DJs to take over the week. Between events at Zouk, Omnia, Tao, Jewel, XS, Hakkasan and more, it's already looking like there's going to be little rest to be had, and plenty of parties poolside, throughout EDC Week 2023.

Check out the list of DJs and club shows below, and secure your tickets to EDC Las Vegas 2023 here.