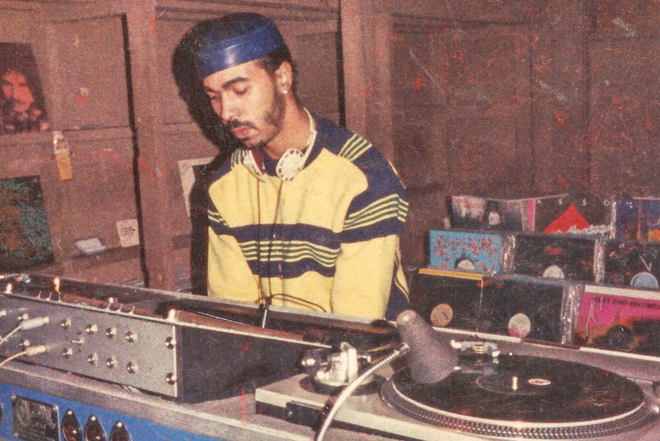 On Friday May 8, the Chicago house music community came together to celebrate what would have been the 63rd birthday of Ron Hardy, and to fundraise $2500 for a memorial marker for his grave.

Hardy was a pioneer of the early house scene, and died on March 2 1997. Since then, his grave has gone unmarked.

Read this next: Celebrating Black history: pioneers of house music

Yesterday, a ten-hour live broadcast went out to raise awareness and money for the cause. Organised by the Frankie Knuckles Foundation in collaboration with Chicago DJ collective and event series Chosen Few DJs, it featured sets from Terry Hunter, Mike Dunn, Jamie 3:26, Celeste Alexander, and many more, including Ron’s nephew Bill Hardy.

The GoFundMe is still live. You can donate here.