Chic's Nile Rodgers: "Black artists have to drive in one lane" 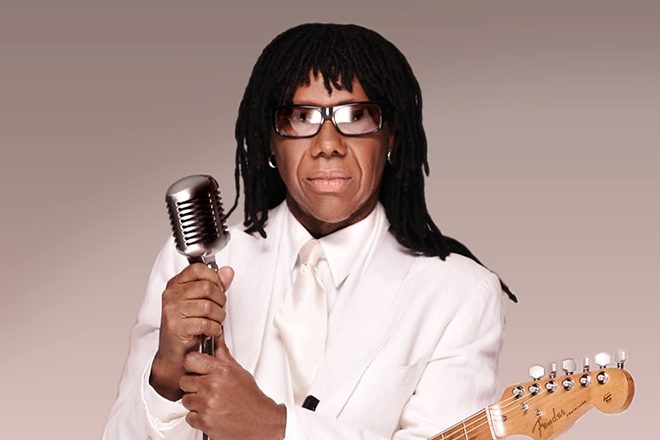 Chic frontman Nile Rodgers has said how Black artists "have to drive in one lane" in order to grow their audience.

Nile was chatting to Metro, where he discussed working with David Bowie and how the two spoke about race.


Responding to a question on how the music industry had developed for Black artists over the years, Rodgers said: "A lot of artists have become wealthier and more famous quicker, but still black artists are basically…basically you have to drive in one lane and that is something I have always tried to fight.


Read this next: Spotify UK is no longer using the term 'urban' to describe Black music


Moving onto working with David Bowie, Nile revealed the 'Let's Dance' singer didn't think about which race his music would appeal to when making it.

"When I worked with artists like David Bowie, he told me he never thinks about that. He said 'I just think about what I’m feeling and what I’m seeing. I never worry about which audience is going to like it', and I remember saying 'Jesus, it must be amazing to be white.”‘


Read this next: Get the best of Mixmag direct to your Facebook DMs