Over the past few days the Tekashi 6ix9ine verse Chief Keef beef has gotten real. While being in New York since Friday, Chief Keef was shot at by two gunmen in New York. Keef was coming back to his hotel after a night out in the city when two black men approached him shooting. Per the police report Keef was not hit by any bullets only The W sign outside the hotel got hit.

Currently no one is under investigation, but people in Chief Keef’s camp believe 6ix9ine and his label CEO Tr3Way had him set up/ambushed. Check the images below from the crime scene. 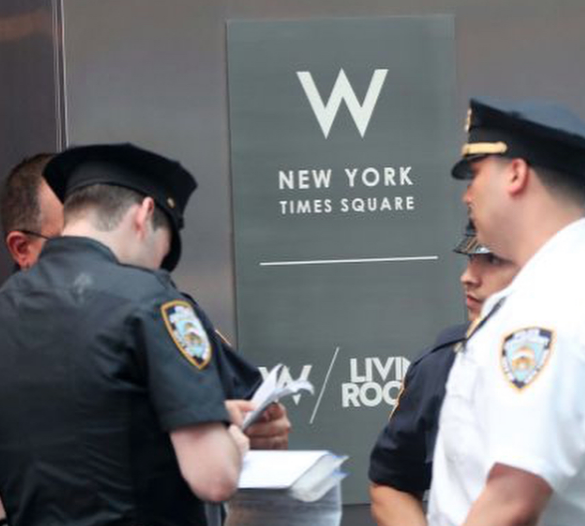 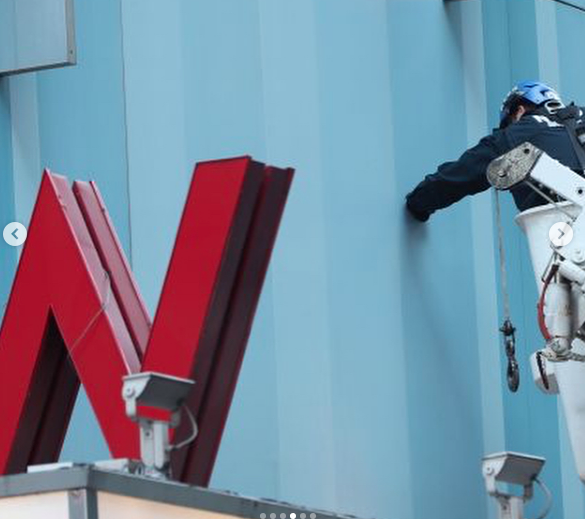 Chief Keef posting that he is in New York: