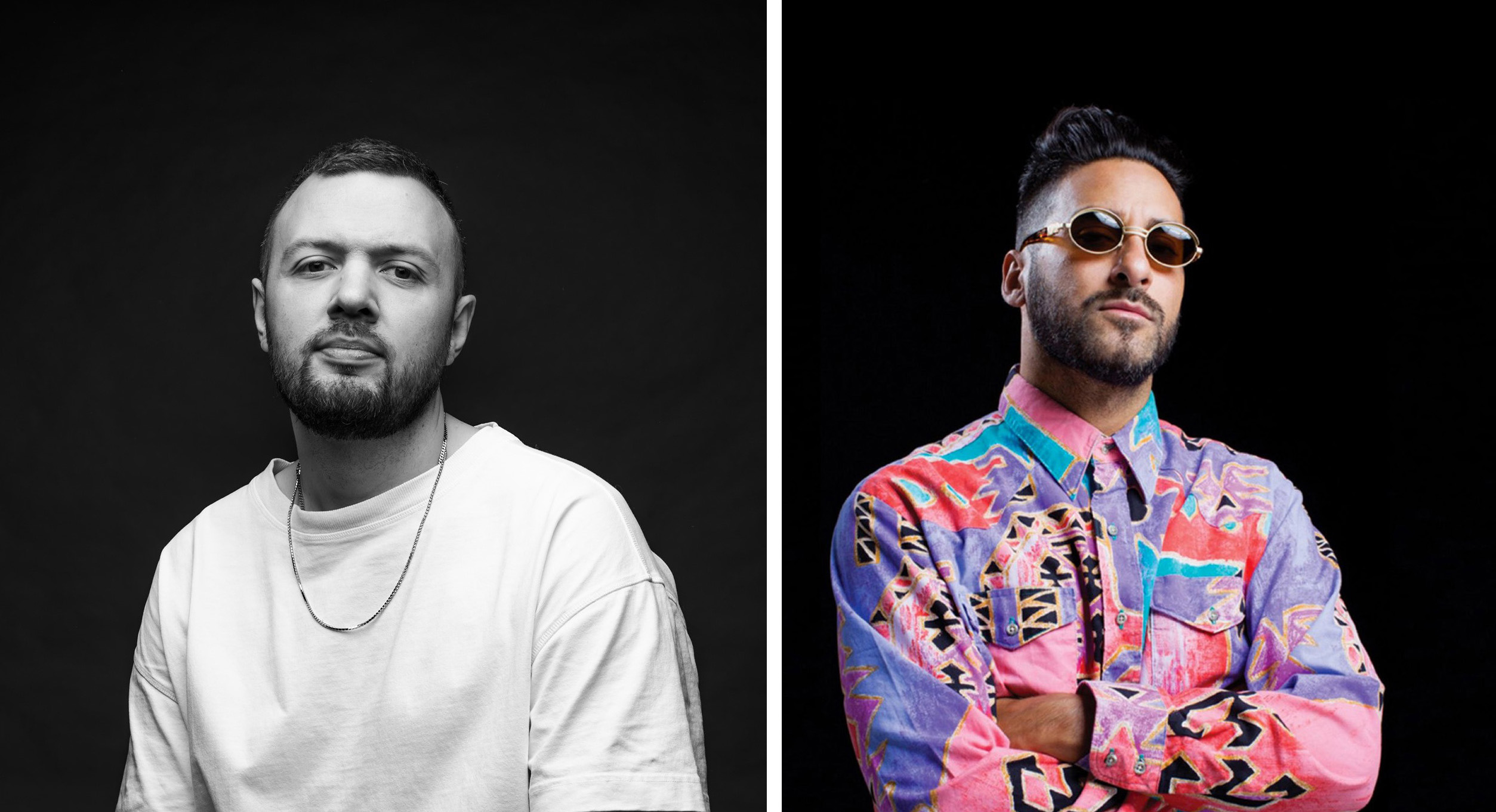 What happens when two legends of house music come together? Something spectacular, certainly. Chris Lake, the tech house prodigy, and Armand Van Helden, the secret weapon of house music, pair up for a four-track EP entitled ‘The Answer’. This huge announcement was made by Chris on his social media. A single bringing these two artists together would be incredible, but the news of an EP makes us ecstatic. Before the official statement, Chris Lake lifted the veil over the album in a very subtle way. In reply to a tweet of a fan that complimented an ID from them ‘that @armandvanhelden x @chrislake tune is wild’, the English DJ and music producer wrote ‘which one?‘.

‘The Answer’ will be released via Black Book Records, the tech house label responsible for several rhythmic successes, including some from his founder, Chris Lake himself. There is no release date for the album yet, unfortunately, but there is no reason to be discouraged. The lead single will be released next Friday, November 20 and is already available on Beatport for pre-order. ‘The Answer’, the track that gives name to the forthcoming project, is full of groove and dance floor appeal. Featuring Arthur Baker and Victor Simonelli, it offers us warm vocals, full of body and warmth. The rhythm and energy are unbelievable, this track was undoubtedly made to dance non-stop. It looks classic for its sound and also modern for its cleanliness and quality of production.

Both artists have been busy in 2020. Chris Lake had already given us the pleasure of hearing some original works, remixes and edits this year. In addition to the numerous releases, Armand Van Helden has been committed to giving new life to the Duck Sauce project alongside A-Trak.

See Chris Lake’s announcement below and keep an eye for the release of ‘The Answer’.

I’m V excited to announce my 4 track EP ‘The Answer’ with one of my idols @armandvanhelden 🙂 Our first single off the the project – ‘The Answer’ is out next Friday. let’s go! 💃❤️@blackbookrecs #TheAnswerEP