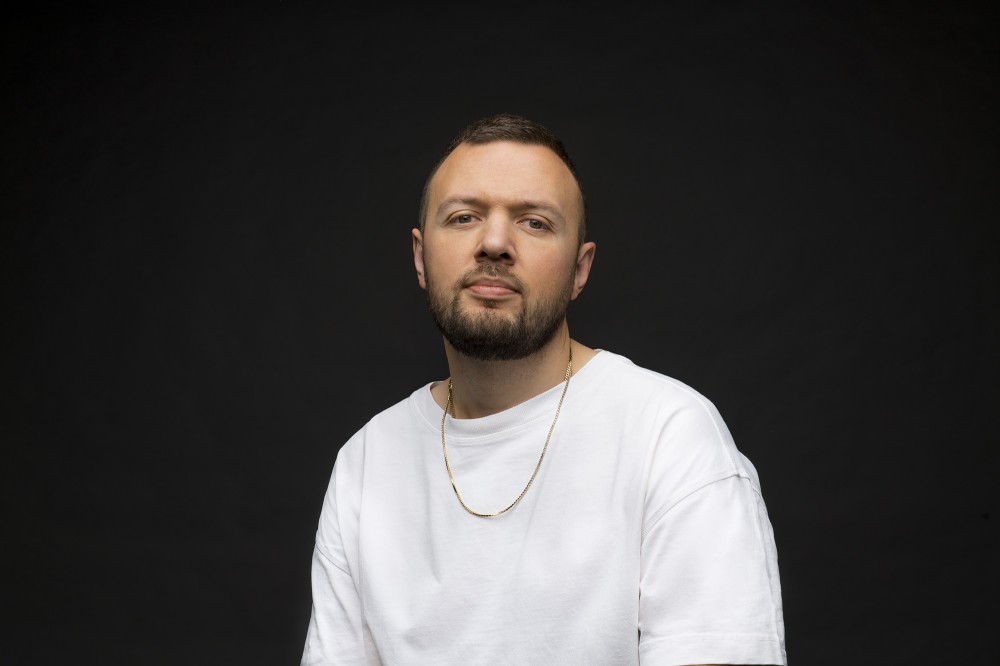 The single reworks the signature vocal line from Ralphi Rosario’s 1987 hit, “You Used to Hold Me” to channel the raw and soulful flavor of late ’80s house, which effortlessly complements the thumping tech-house beat that Lake has had an integral hand in popularizing over the years. Since his groundbreaking debut on Skrillex’s HOWSLA in 2017, birthing his most popular single “I Want You”, Lake has continued chiseling his sound to bridge the gap between house and techno music for the masses. “I Remember” is no exception to this style, tactfully employing a looping vocal line to stand alongside the track’s chugging bassline.