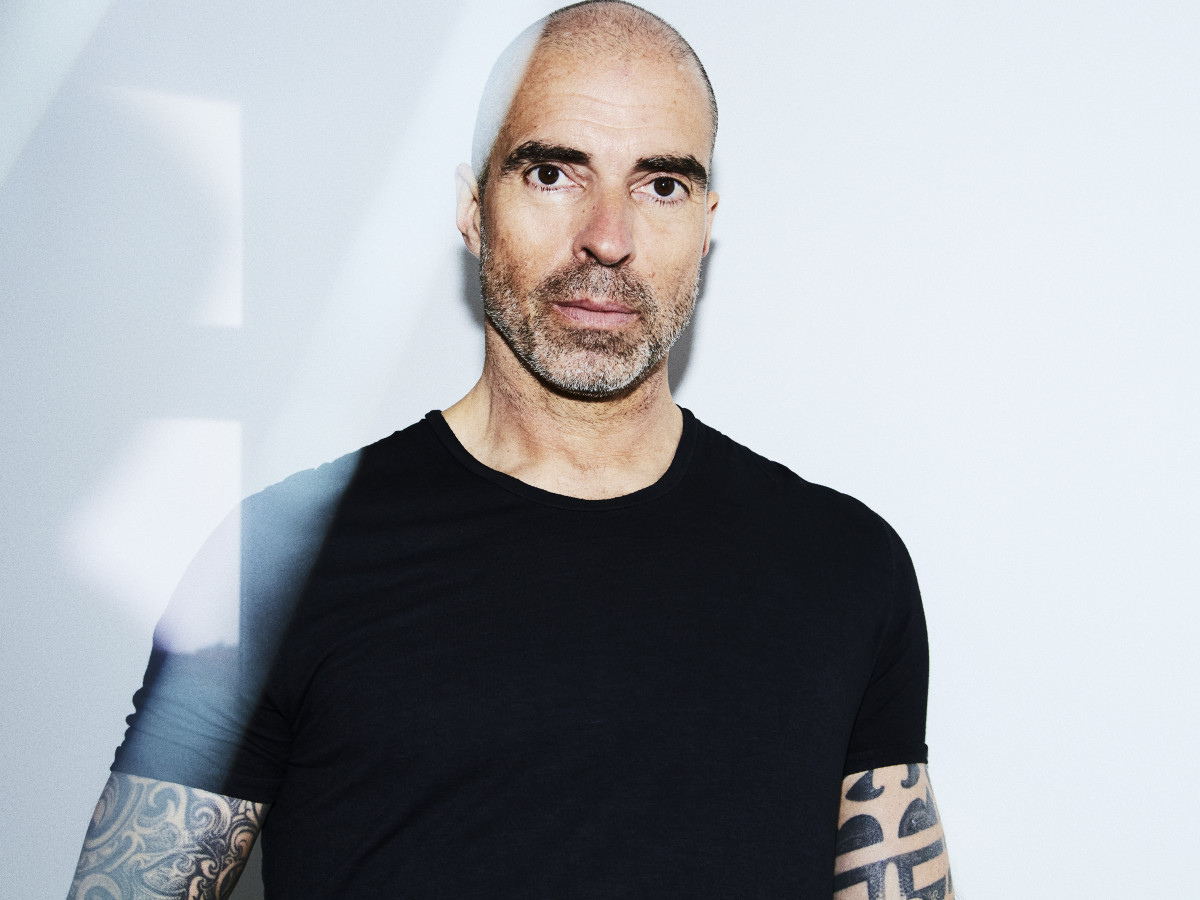 Beatport has announced the next installment of its "Game Changers" series, a three-episode series of livestreams and mini-documentaries about the world's most exciting electronic artists. The next featured artist in the project, which is produced in partnership with Microsoft Surface, is techno heavyweight Chris Liebing.

The "Game Changers" series showcases epic performances from iconic locations. Liebing will use his slot to stream live from an abandoned Cold War listening station in West Berlin called Telufelsberg—also known as Devil's Mountian—that has been converted into a street art hotspot.

The stream will air on Wednesday, May 26th at 8PM CEST across Beatport's socials including Facebook, Twitch, and Youtube. The special episode will then be made available for streaming on June 1st.

Liebing joins Beatport and Microsoft at an opportune time being that he recently announced that his highly anticipated new album, Another Day, is arriving in November via Mute Records. While fans have come to know and love him for his pulsing techno soundscapes, Liebing is branching off from that formula for his new record. Viewers will get a preview of what he has in store for the project in the immersive 90-minute set.

"With this album, I wanted to take myself out of it as much as possible," Liebing shared in a press release. "I'm a strong believer in letting the moment decide what's happening. If you've studied your setup and you know what you're doing, then you can let the moment take over because you're not busy trying to figure out how things work."

Check out the preview for Chris Liebing's "Game Changers" set below. Tune in to Beatport’s Facebook, Twitch, and YouTube on Wednesday at 8PM CEST to watch him perform live from Berlin.