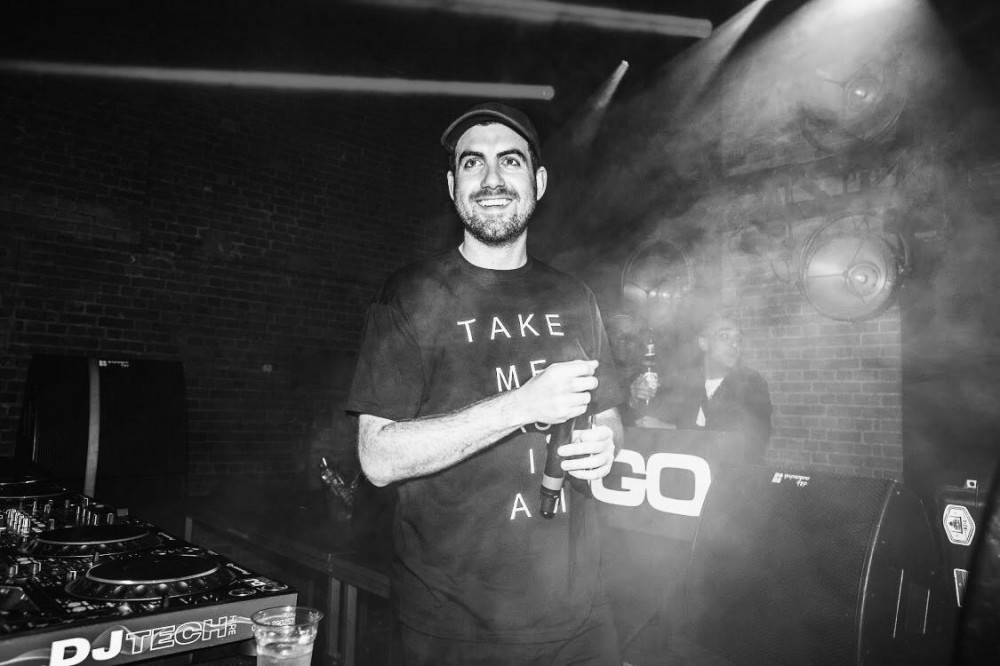 Typically known for his deep house rollers with hefty basslines, Chris Lorenzo serves a serene drum ‘n’ bass taste alongside fellow underground UK beat slayer, Bru-C. The track is called “Introspective,” and all proceeds from iTunes pre-sales were donated to the Campaign Against Living Miserably (CALM), offering life saving services for suicide prevention with a mission to stand against living miserably.

Through a sheath of lush synths and center-stage complex percussion, relaxed grime vocals rupture the soundscape preaching the importance of self care, surrounded by a hook of backing vocals alongside the song’s message “Make Time For Yourself.” The track’s fluttering, introspective nature was released along a #maketimeforyourself hashtag in an effort to highlight individuals on their journey to self-realization.