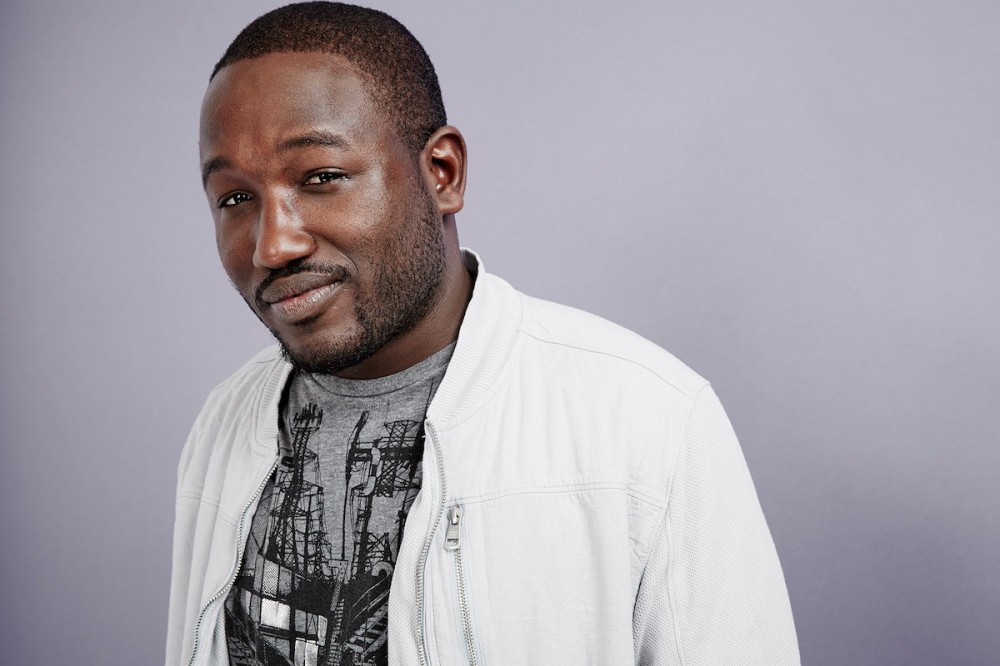 A slightly auto-tuned Buress dips and dives through the Brooklyn-based producer’s heady production from the wealthy TV personality and daytime superstar host. The hook hits strong for all those who feel compelled to shout “Judge Judy” through a string of vapory, twirling melodic bliss.

Buress shared: “Judge Judy is an examination of Judy’s longevity and tenacity in a simple format.  5200 episodes of the same scenarios.  Why do people go on the show knowing that there’s a good chance of being berated? Does their fandom blind them so much that they’re willing to be embarrassed on national television by the legend?   What happens when they return to their hometowns?  Do they ever live it down or is it a stain on them forever? Chrome Sparks killed the beat.  Ron Lamont did an amazing job on the hook.”

This is Burress’ third musical release, connecting with his appearance at the 2020 NBA All-Star Celebrity Game for his cheeky “We’re Playing Basketball Track.” He also released a beat-heavy remix from a producer named Juke called “Hannibal’s Hands All-Star.”

Sparks’ career took off after launching his auspicious debut track, “Marijuana” as he continued molding his beat-leaning electronica through Future Classic and remix taps from the likes of Porter Robinson and Chet Faker.