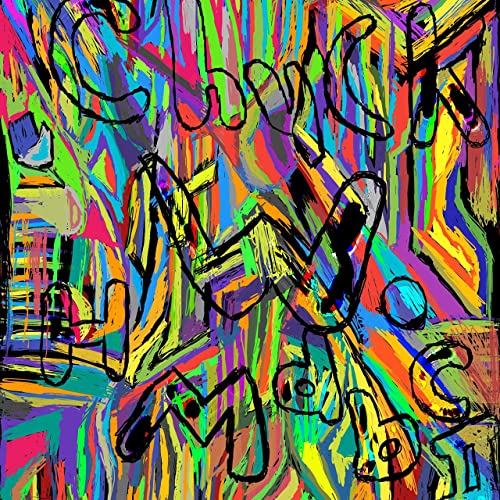 In 2019, Chuck released his first album, Get Your Shit Together. The emerging musician recently announced two of his upcoming tracks, “P.R.E.S On,” FT Captain Ghostnote, and “The Song In Every Six Series: Vol. VII - Sky’s On Fire” both scheduled for release in April, 2021.

Despite a car accident that stopped him from playing the drum, his passion growing-up, Chuck W. turned life’s challenges into a strength and pursued his dream of becoming an artist with an even stronger drive following the unfortunate event.

In perpetual search for sound innovations that transcend genres, Chuck W. finds himself at a major moment of his career, with an inspiring mindset that fuels his out of the ordinary creations, so make sure to follow this talented human being, until he releases his next tracks on April 16 and April 23.