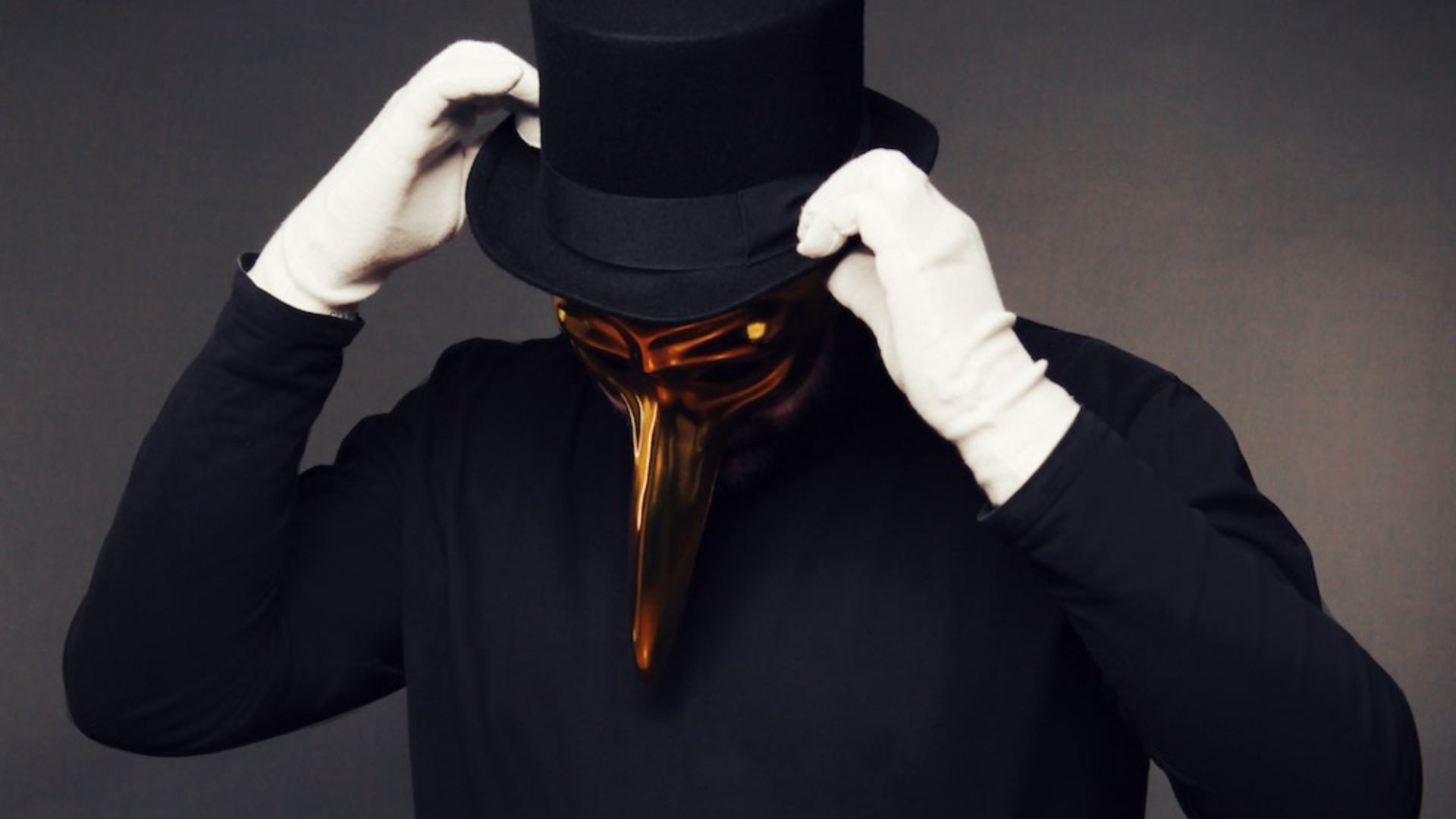 The man, the myth, the mask, the legend Claptone is officially back with a brand new original song titled ‘Zero‘ released via Different Recordings.

Although we might never see his face as he is protecting his identity at all costs with his characteristic “plague doctor”-style mask, one thing is certain: he always delivers top notch productions. ‘Zero’ is another classy and compelling piece added to his repertoire. You can’t stop yourself from clapping your hands to the drums and dancing to the deep and bouncy grooves of this tech house-infused single.The infectious synth melody keeps elevating until the point of perfection, complemented by the enchanting female vocals. Claptone showcased his ability to create effortless harmony between the different layers in his music, while paying close attention to the details so that his soundscape can turn into another peculiar dimension.

‘Zero’, which is accompanied by a flashy visual, marks his first release to follow his most recent original single from 2020, ‘Drop The Pressure’. Most recently he has been on remixing duties for Mark Ronson, Michael Kiwanuka, Dua Lipa, Ava Max, Trans-X and Austra. His rework of Gregory Porter‘s ‘Liquid Spirit’ has become a Beatport bestseller and one of the biggest tunes of modern deep house history, along with his 2012 classics ‘Cream‘ and ‘Good To You’ or his most well-known hit ‘No Eyes’ featuring JAW. Claptone’s two impeccable albums, ‘Charmer‘ from 2015 and 2018’s ‘Fantast‘ features countless anthems like ‘Heartbeat‘ and ‘Under The Moon‘ both having Nathan Nicholson on the vocals, ‘The Music Got Me‘ and ‘In The Night‘ feat. Ben Duffy. In 2019, he played over a staggering 300 shows and reached #1 spot on iTunes across 10 countries with his ‘Fantast’ LP. Over the years, he delivered remixes for superstar artists such as Depeche Mode, Purple Disco Machine, Disclosure, New Order, Bastille, Gorillaz, Pet Shop Boys and Florence & The Machine, to name a few. It comes as no surprise that he is the highest-ranking house DJ in the DJ Mag Top 100 poll for the 4th year in a row.

Claptone had to take a break from his spellbinding Saturday night “The Masquerade” residency at Pacha Ibiza, as well as global festivals and headline shows due to the ongoing pandemic. However, he turned to broadcasting a weekly live stream last year, playing rare vinyl sets and sharing some of his favourite hidden gems with his audience, that recently celebrated more than 45 Million YouTube views.

We can’t wait for Claptone to adjust his white gloves and work his magic on us during a real life set, but until then let the magician mesmerise you with ‘Zero’!