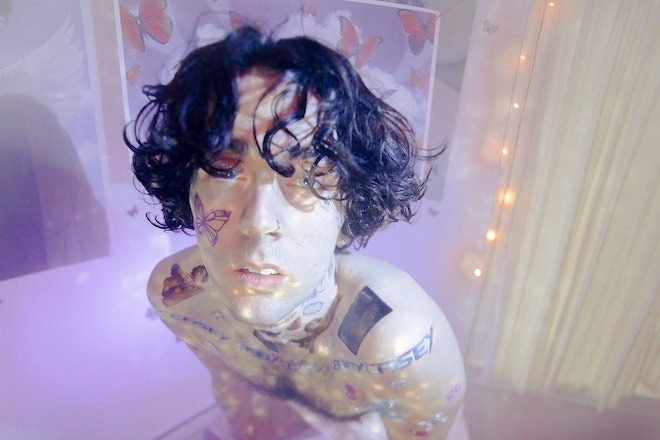 Casey MQ is releasing his debut album ‘babycasey’. It will be released Halocline Trance on August 14.

Casey MQ is known as a co-founder and resident DJ for Toronto-based queer virtual club Club Quarantine. Founded during lockdown, Club Quarantine is run over Zoom, and has hosted artists like Charli XCX, Tinashe and Pabllo Vittar.

New single ‘Celebrity Crush’ is a sugar-sweet, tongue-in-cheek exploration of an innocent and naive childhood crush, painted on a backdrop of auto-tuned vocals and a pop hardcore instrumental.

Read this next: “Coronavirus will never stop the rave”: how people are finding new ways to party online

‘babycasey’ is an exploration of how Casey has formed his identity through his obsession with boybands. Born from watching old home videos of himself as a child idolising and mimicking these boybands, Casey includes old original recordings of himself from that time in the album, tracing his development and the formation of his identity.

Speaking on how his fascination with boybands has influenced him, he says, “I can more critically recognise the entanglement of queerness with idolisation of white-washed music and how I built a foundation for my white racial identity on these mirrored images. I wanted them and I wanted to be them, but heteronormative expectations designate these as mutually exclusive possibilities. And so I attempted to give up my desire and become the desirable.”

Watch the video for ‘Celebrity Crush’ below and preorder the album here. 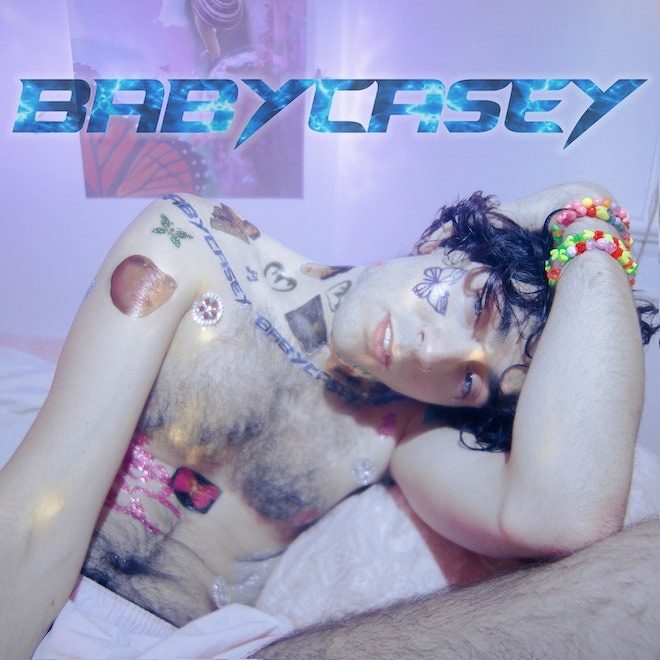