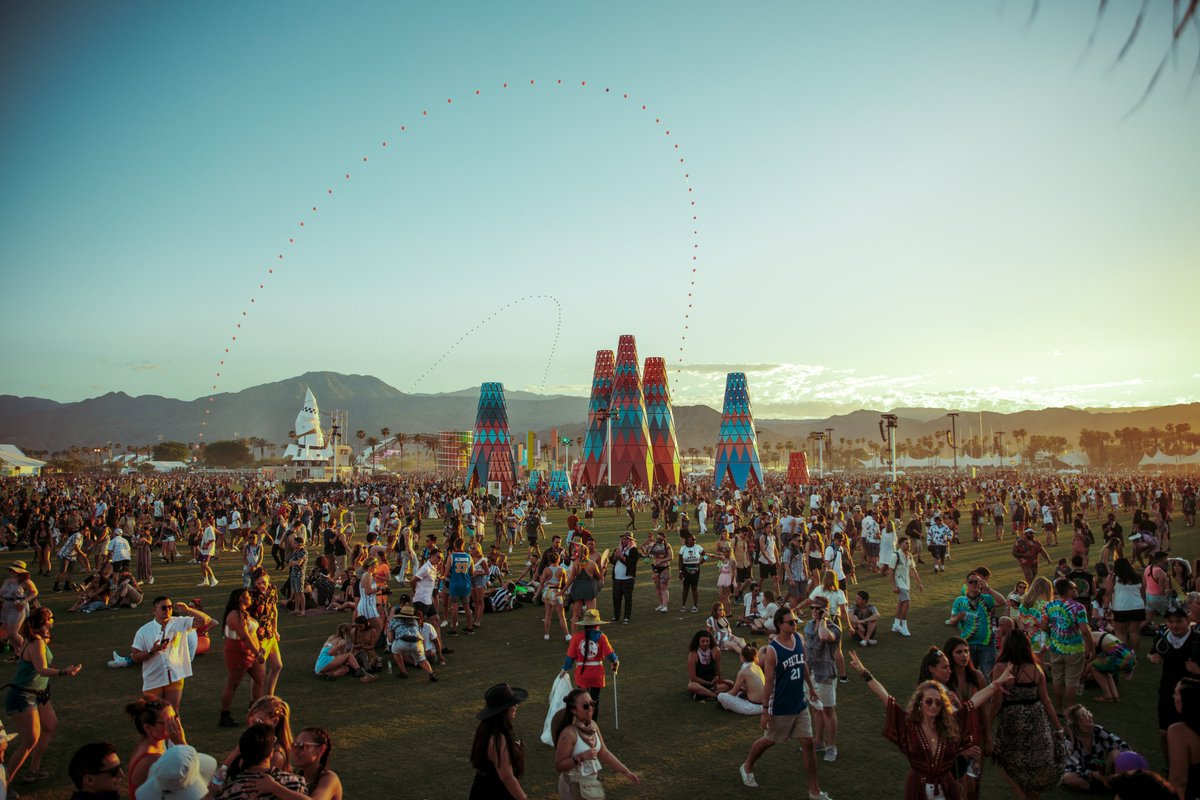 In what is set to be a highly anticipated return to the events scene following multiple postponements and cancellations, Coachella is returning to California for two weeks in April, from 15-17 and 22-24. Whilst the first weekend is sold out with a waitlist open, pre-registration for the second weekend is now open here. Now, the music and arts festival has unveiled its highly talked about Coachella 2022 lineup.

As previously announced, we knew that Swedish House Mafia were set to make their return to the valley, and they have confirmed this with a special segment on the poster stating their return. One of the best parts of the lineup drop is finally getting to know – or have rumours confirmed – who the headliners are, and 2022 sees Harry Styles, Billie Eilish and Kanye ‘Ye’ West head the bill. On the Friday, electronic fans can look forward to the likes of Louis the Child, Madeon, Lane 8, Black Coffee, ARTBAT (who make their debut), John Summit and more. On Saturday, Flume‘s name has further sparked those album rumours as he is set to make an appearance, alongside huge names such as Disclosure, Tchami, Richie Hawtin, and Chris Liebing. Jamie XX, Fatboy Slim, SLANDER, Solomun, Duke Dumont, and more round off the Sunday festivities. With these names just making up a handful of the lineup, Coachella is set for one of its biggest years yet.

Aside from some of the hottest names in electronic, festival goers can also look forward to the likes of Megan Thee Stallion, Doja Cat, Lil Baby, Phoebe Bridgers, Joji, and countless others, with full-scale immersive art installations also being on-site curated from the hands of Do LaB, Kiki van Eijk, Los Dos, and more to make the experience dazzling.

View the full lineup for Coachella 2022 below. 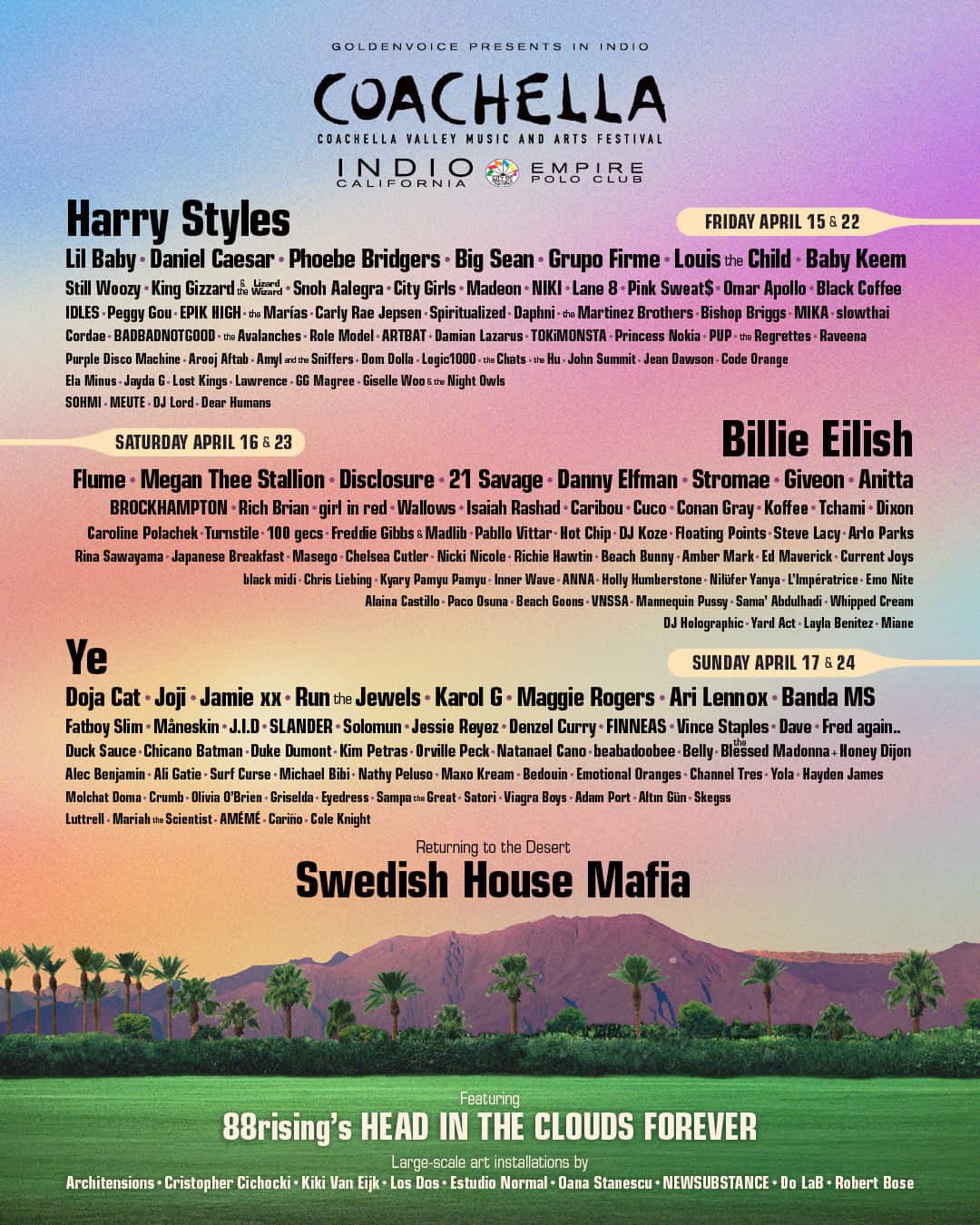