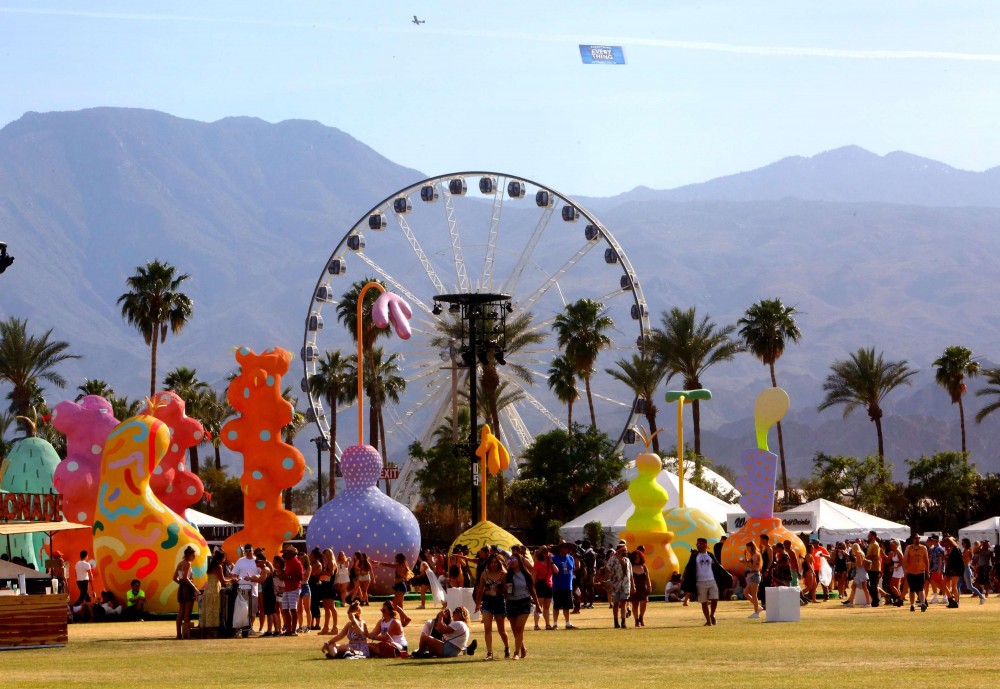 Coachella made headlines earlier this year as one of the first festivals to reschedule their annual event, due to the imminent spread of COVID-19. Many promoters quickly followed suit, attempting to rebook their event to a future date in hopes of still hosting the 2020 event. However according to Bloomberg, Coachella’s festival organizers are reportedly attempting to rebook their artists for the 2021 festival instead.

The festival has booked artists Rage Against the Machine, Travis Scott and Frank Ocean to headline the event, which has been postponed to October 9-11 and October 16-18. Among the headlining acts were hundreds of other performers, which due to the ongoing spread of coronavirus, may not see the pristine grounds of Indio Valley until next year.

Since the festival released their official postponement announcement, festival-goers were offered the chance to redeem their tickets for one of the rescheduled weekends in October, or obtain a refund if they were unable to attend. However, as developments surrounding the spread of COVID-19 and risk of contamination have surfaced, Coachella, among many other rescheduled festivals may be forced to axe their plans for a 2020 event alltogether.

Marking one of the largest music festivals across the globe, Coachella was slated to celebrate their annual two-weekend mega-festival over April 10-12 and April 17-19. The festival has risen to prominence over twenty years in Indio Valley, and have built their reputation as the “must-attend” event of the year.