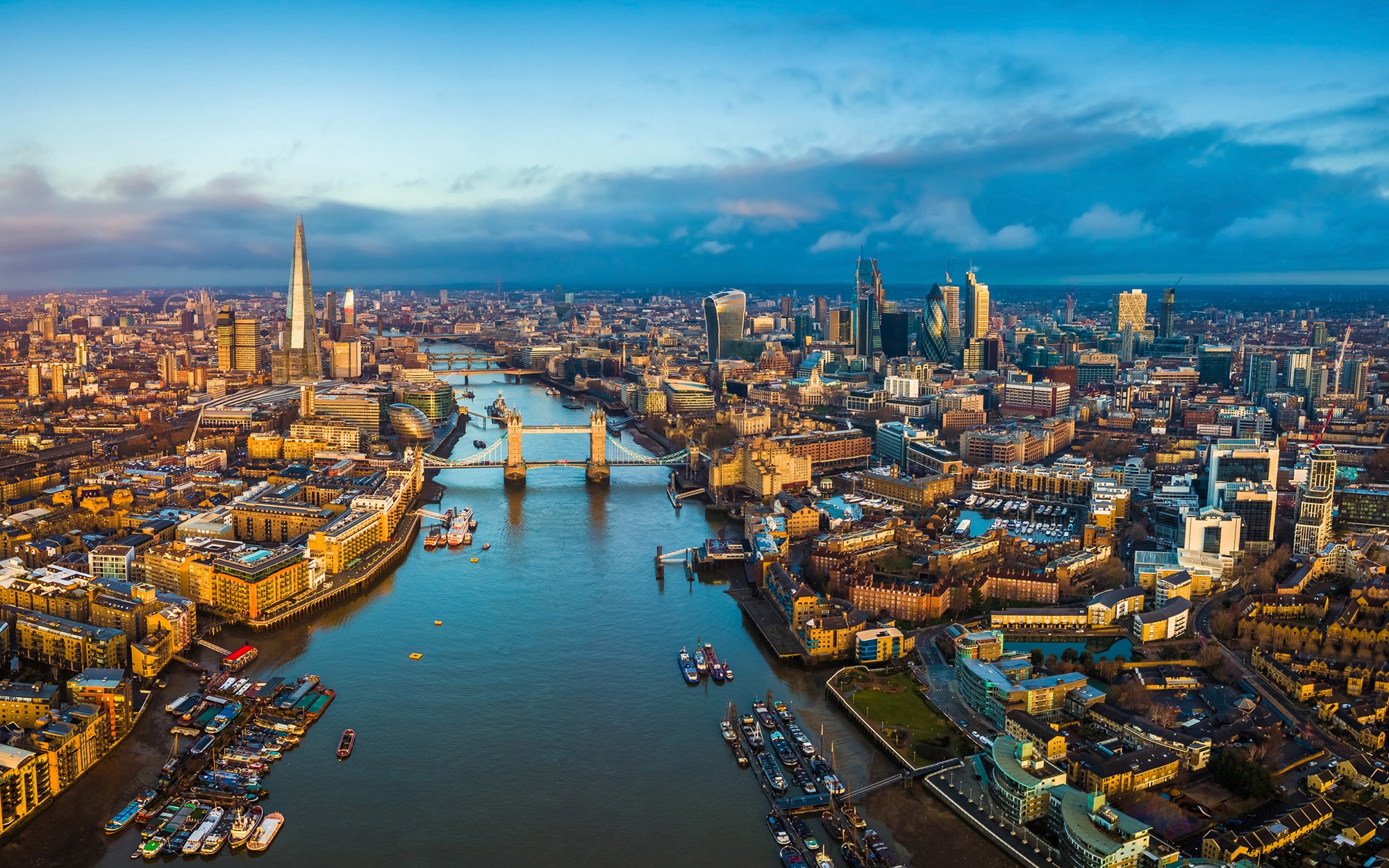 A minister from the Conservative Party, the government body in the UK, has said that “it is hard to see how nightclubs will open” in the near future. Speaking live on Sky News, Gillian Keegan gave no cause for optimism for the club community adding that venues will remain closed, adding: “Until we have some kind of long-term way to deal with coronavirus. It’s difficult to see how you can have a nightclub operating with coronavirus in any sort of enjoyable way. It’s difficult to see how you could go to a nightclub within the rule of six… How can you socially distance and have a good time in a nightclub?”

With various nightclubs, event brands, and employees of the dance music industry struggling to survive financially following Coronavirus closures, the Conservative chancellor Rishi Sunak has provided financial support for many during the pandemic… Everyone, it seems, except those in this sector, with the ‘Tories’ as they’re commonly known, willing to let the entire nightlife scene disintegrate to the point of ruin. With Scottish Calvin Harris adding his boot in against the Conservative Party via a passionate Instagram post this week, the Scottish DJ added that the UK music industry contributes upwards of £5 billion pounds (approximately 6,450,650,000 USD) to Britain’s economy and added that music/nightlife enriches lives throughout the nation with nearly 200,000 jobs provided across the industry.

UK Prime Minister Boris Johnson continues to come under serious fire in the UK for his inept handling of this situation, with many believing that the Conservative Party are displaying the same cold-hearted and elitist approach which their history and reputation have become known for throughout the years. It’s a viewpoint echoed by Ministry of Sound Chairman Lohan Presencer who appeared on Sky News earlier this week to discuss the crisis (video below).

“It’s a remarkable situation, being forced to die by your government” Ministry of Sound Chairman Lohan Presencer spoke to Kay Burley from @skynews this morning about the implications of not supporting night time industry jobs and how he’s had enough of empty promises. It’s time for the government to give us a “fighting chance”. Sign the petition now and join us in pushing back 👉 Link in bio